Through a collaboration agreement between the University of Vigo and Expourense

Just as has already been done on the occasion of the celebration of Termatalia Argentina, the University of Vigo and Expourense as a driver of Termatalia have signed a collaboration agreement for the promotion of Campus Water UVI in Termatalia Mexico, to be held between September 29 and October 1, and will thus become a platform for international promotion of this pioneer to be presented to institutions and companies from more than 30 countries.
The signing of the partnership agreement had as protagonists the rector of the UVI, Salustiano Mato, and Expourense director, Alejandro Rubín, with the participation of Vice Chancellor of Campus Ourense, Virxilio Rodriguez.
The director of Expourense stated that “the value of Termatalia resides in relational capital generated among those who are part of this project, and we believe we have the support of the University of Vigo and the Campus da Augua on this project, not only we mutually reinforcing, but it helps to promote and to value the culture of water “. Meanwhile, Salustiano Mato explained that Campus do da Agua participation in Termatalia is “an example of where it will route the University through smart specialization by creating synergies with socio-economic actors in the province”.
Pioneering project
The University of Vigo wants to use the presence of ‘Campus da Auga’ in Termatalia to present their new innovative projects and research that can pique the interest of companies and institutions present at the fair, enabling students of this campus can do internships abroad . On the other hand, will present its two new products to be developed from 2017: The II Symposium Water and PhD in Water, Sustainability and Development with what the university will seek to capture international talent. 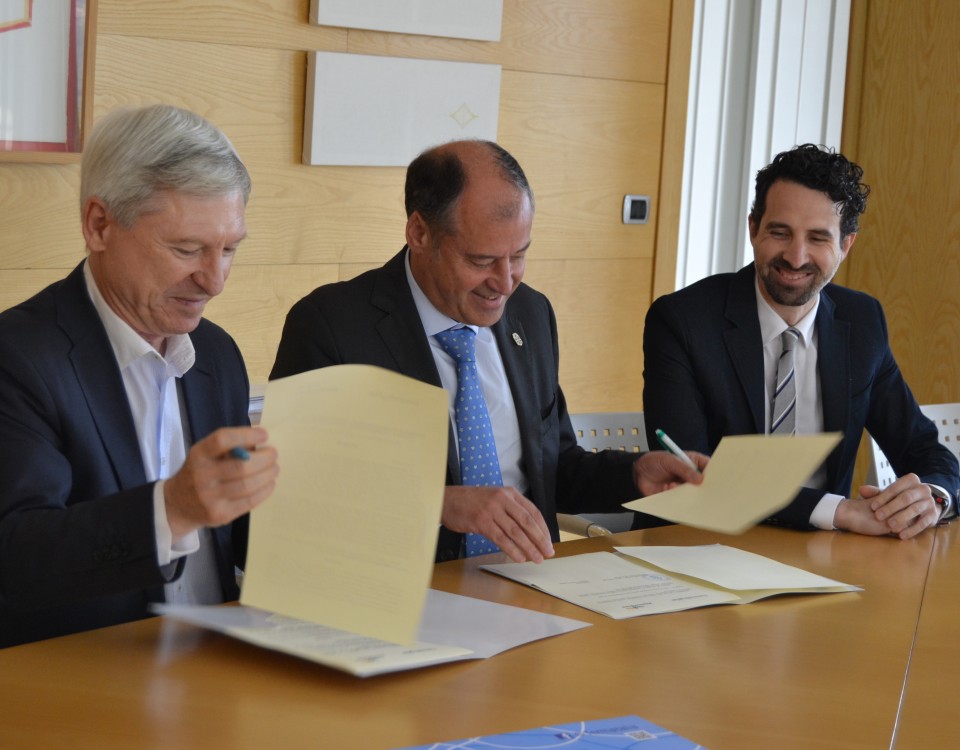 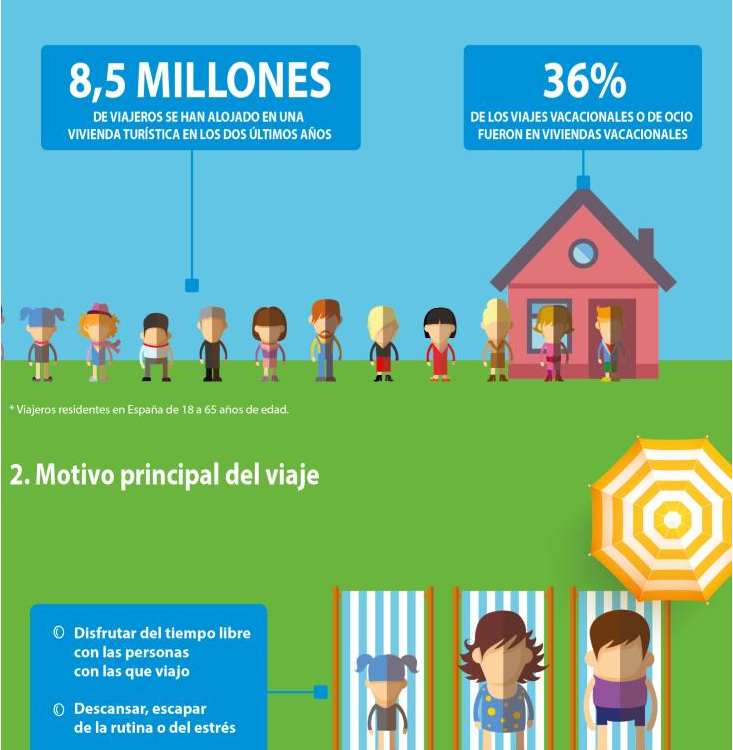 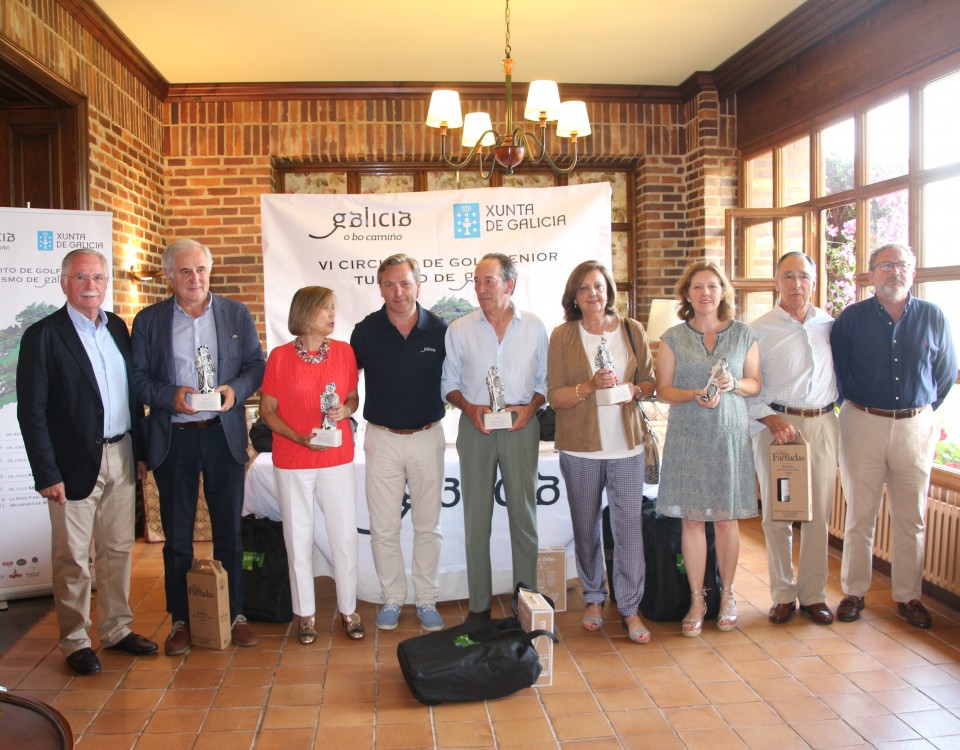 The Asturian countryside of La Barganiza was the fifth and final round to reach the final to be held in Mondariz in October A total of […]
Do you like it?0
Read more 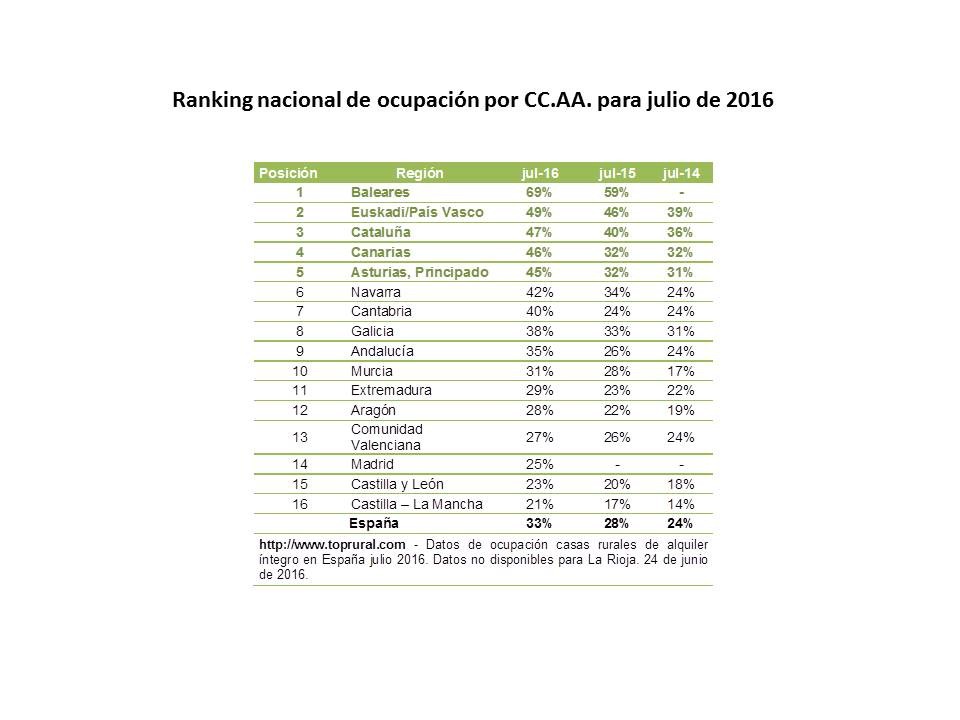