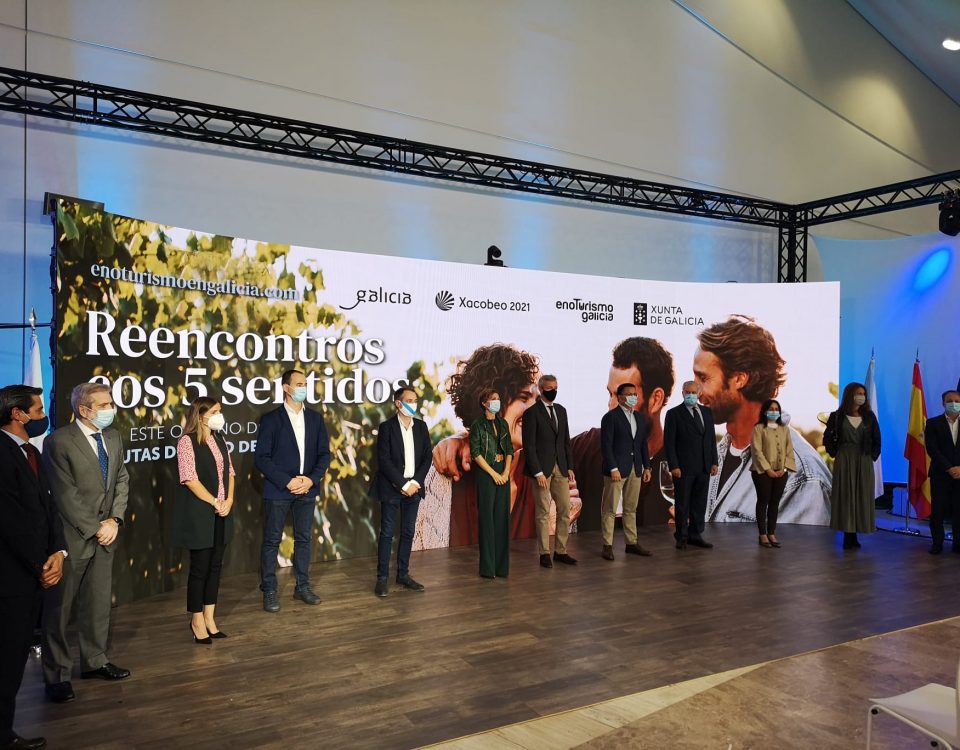 At the same event, the importance of the marketing platform of the offer of the five routes that have also been promoted within the framework of […]
Do you like it?0
Read more

Professionals from the DMC and MICE sectors were able to find out about the possibilities offered by 25 wineries and accommodation on the five Galician wine […]
Do you like it?0
Read more

There will be 30 wineries and hotels that will be shown on Monday 28 October The brand EnoTurismo Galicia, which brings together establishments and wineries of […]
Do you like it?1
Read more