Professionals from the DMC and MICE sectors were able to find out about the possibilities offered by 25 wineries and accommodation on the five Galician wine routes.

The brand EnoTurismo Galicia is in congratulations. And it is doubly so since it has been the protagonist of the workshop held in Madrid to present the Galician food and wine offer to the specialized tour operator in the capital, but also because the brand branding campaign, created last year by the agency 100×100 Communication has just received an award in an international festival specializing in wine tourism.

Some 200 professionals representing travel agencies; companies organising congresses and events; sector associations; the press; and various firms from the DMC and MICE sectors approached the event.

The Galician actor Sergio Pazos was in charge of guiding the presentation act, which included live music. Juan Manuel Casares, president of the O Ribeiro Wine Route, took the floor as spokesman for the five routes; and Cesáreo Pardal, president of the Galician Tourism Cluster, who highlighted the vitality of the sector and some of the possibilities offered by wine tourism in Galicia. In his speech Pardal stressed that “since the creation of the brand Enotourism Galicia we have firmly committed to the profitability of wine tourism in our territory and with these actions we want to continue promoting cooperation between wine routes and between tourism companies linked.
“From the Cluster we are convinced that the bet for this type of tourist products is the way to follow, since the enogastronomy is a complementary tourist product of many others, destationalizer and specialized, that extends by a great part of our territory and that is developing with rapidity and quality, specially oriented towards a profile of tourist that does greater average expense than other typologies, which turns the enoturismo in an element vertebrador of the tourist supply of Galicia”.

Campaign with award
But this has not been the only impact of the brand, as the wine tourism campaign Alma, corazón y vino de 100×100 Creatividad+Comunicación has been awarded at the Torres Vedra International Tourism Film Festival in Portugal. The jury awarded the Galician campaign the prize in the category of enotourism within the international competition of this festival.

This award is an important recognition to the advertising campaign, which was launched last year, and was inspired by a recognizable and evocative phrase that is above all an experiential message. The advertising campaign spread last year in Galicia had a great reception and meant a relaunch of the brand enotourism in Galicia. The media planning included an important commitment to television, with spot and sponsorship of O Tempo on TVG; and online media, with campaigns on social networks, online television and RTB. 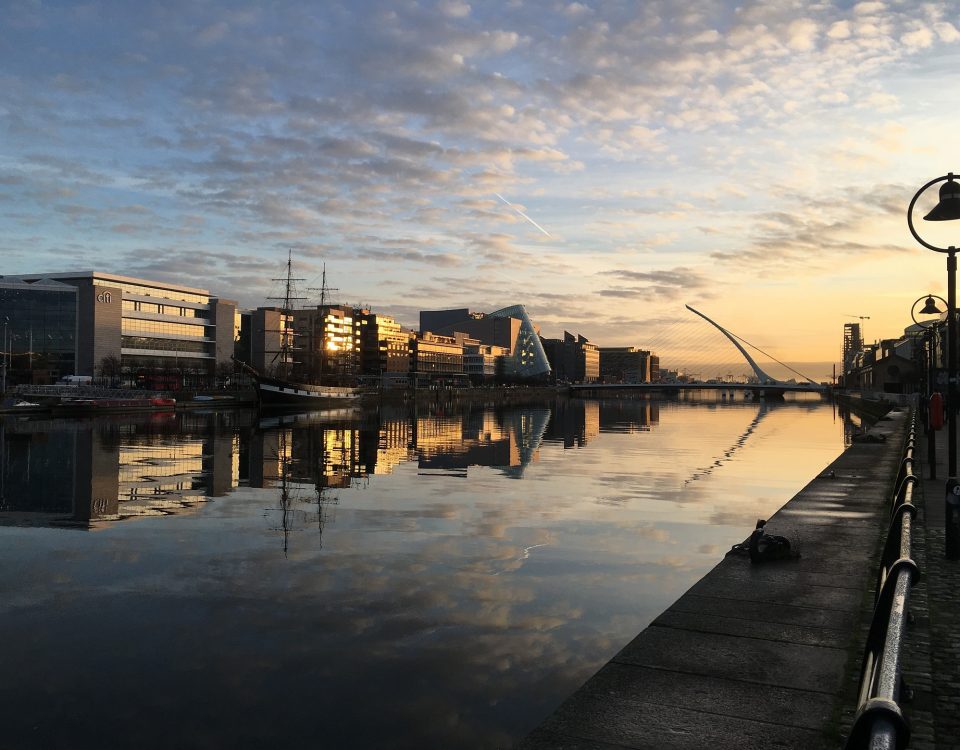 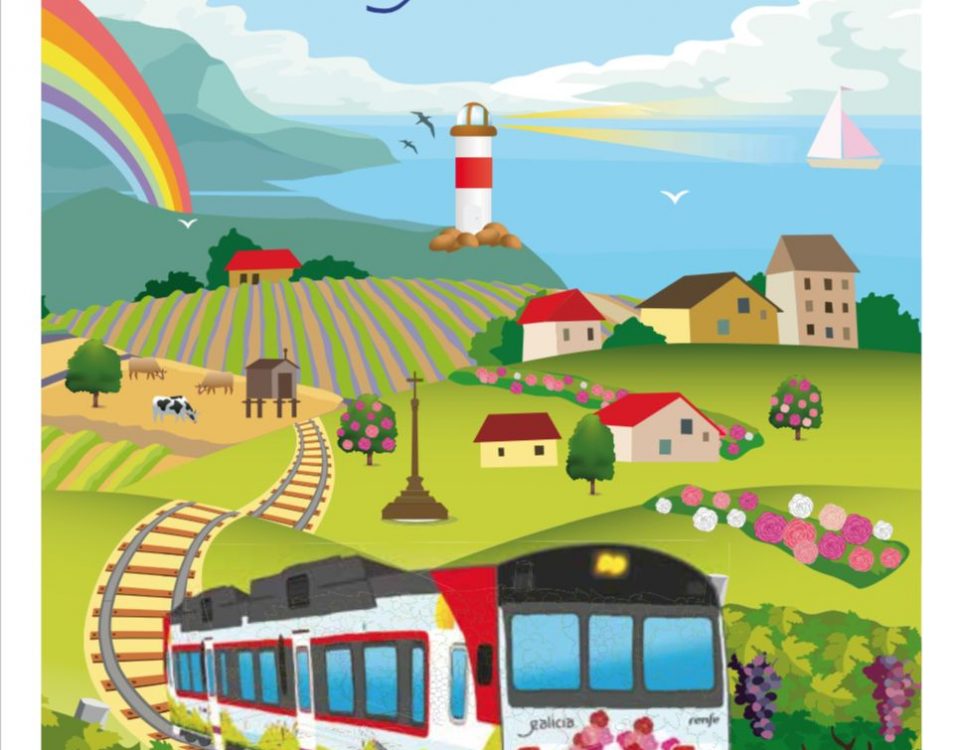 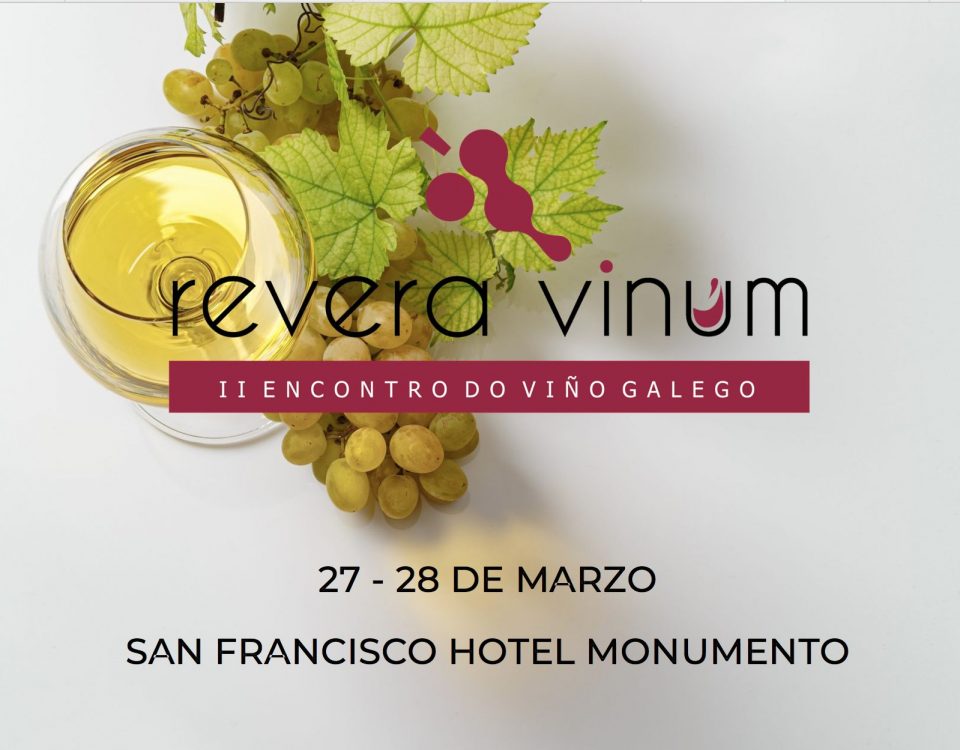