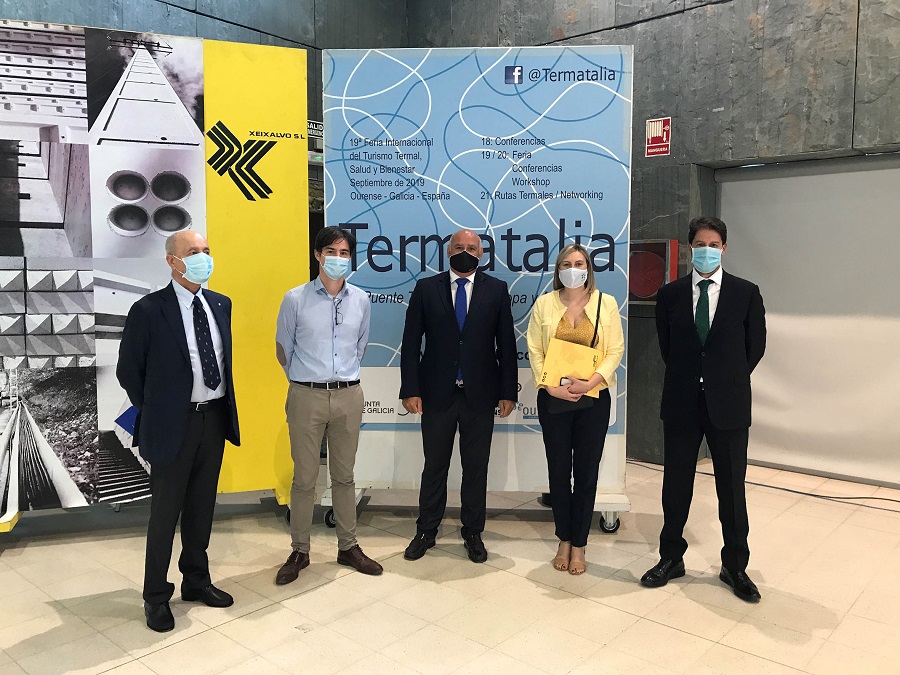 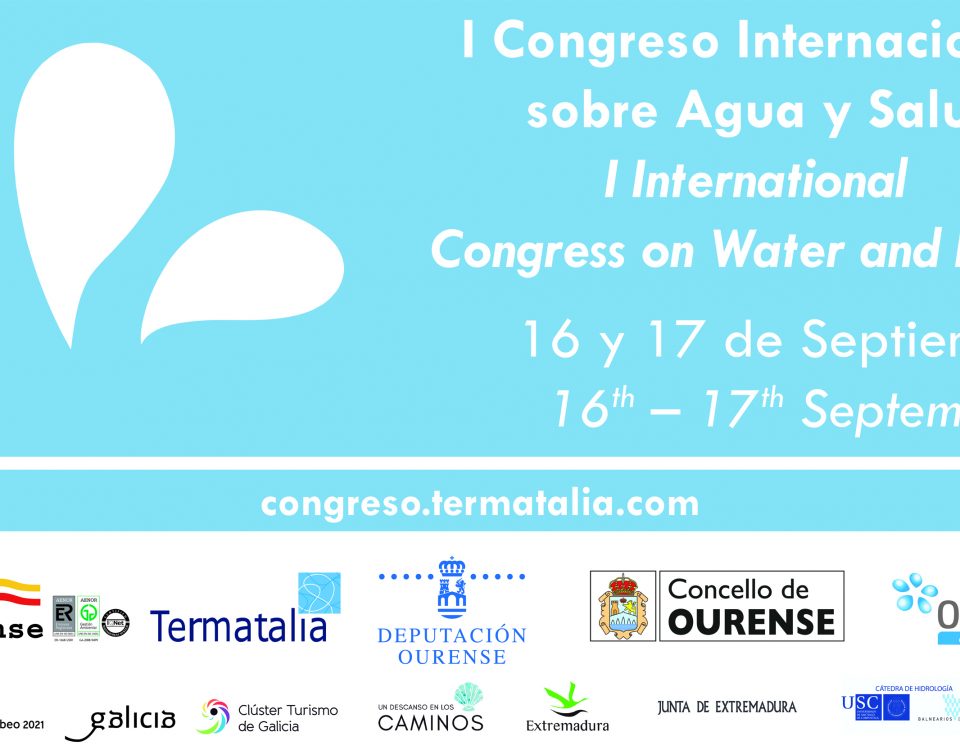 The event, which will be held on the 16th and 17th, can be followed in person or online and has the participation of 50 speakers from […]
Do you like it?0
Read more 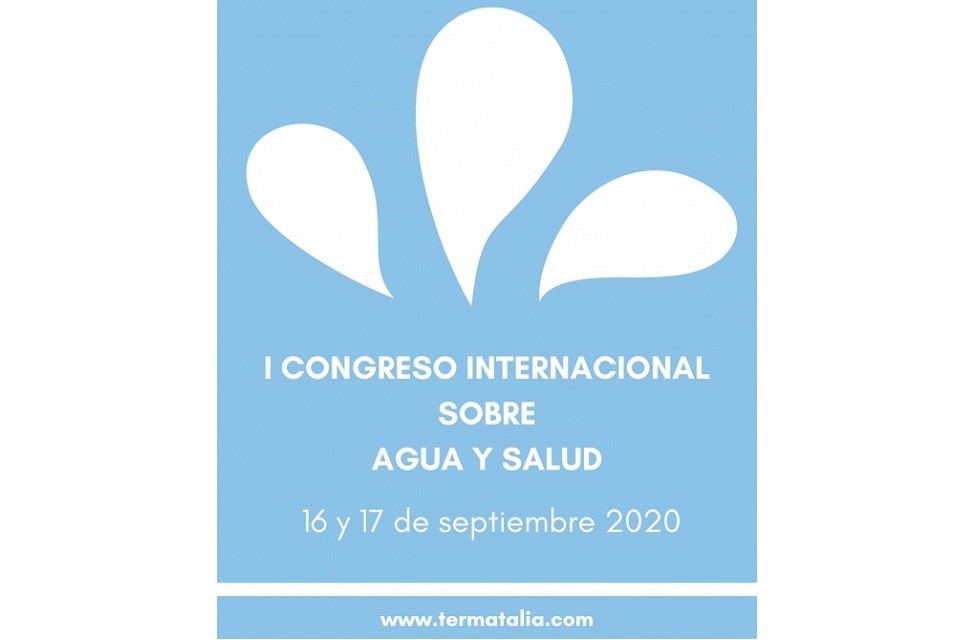 It will be held on 16 and 17 September 2020 in a hybrid format and can be followed in person from Ourense or virtually from anywhere […]
Do you like it?0
Read more 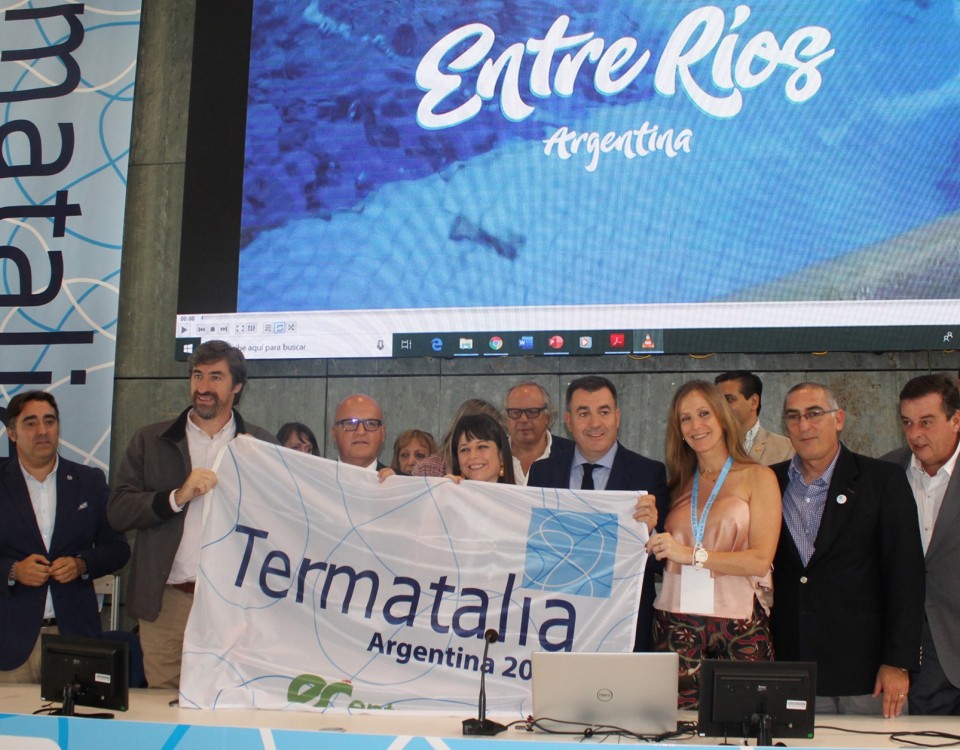