The good news about the extension until 2022 of the Xacobeo has not reduced concern to the Galician tourism sector, which faces the first months of 2021 with practically no activity and with the resistance capacity of companies to the limit.
In his assessment of the beginning of the new year, the president of the Galician Tourism Cluster, Cesáreo Pardal, stated that “until July there will be no recovery, and everything will depend on vaccines, because people, as long as they are not vaccinated They will not lose their fear, and until this happens they will not start traveling ”. In this sense, he insisted that there are six months left “in which we have to live” so he appealed “to the responsibility of governments to make an economic injection in the sector, and that money reaches the accounts of companies to that can be maintained ”.
Cesáreo Pardal recalled that the forecasts for the Xacobeo year 2021 spoke of the arrival in Galicia of 6 million visitors. As a consequence of the pandemic, these forecasts have had to be revised, and it is not foreseeable that even half of that figure will be reached.

Cluster insists on the need for public aid so that companies can maintain themselves during the coming months The good news about the extension until 2022 […]
Do you like it?0
Read more 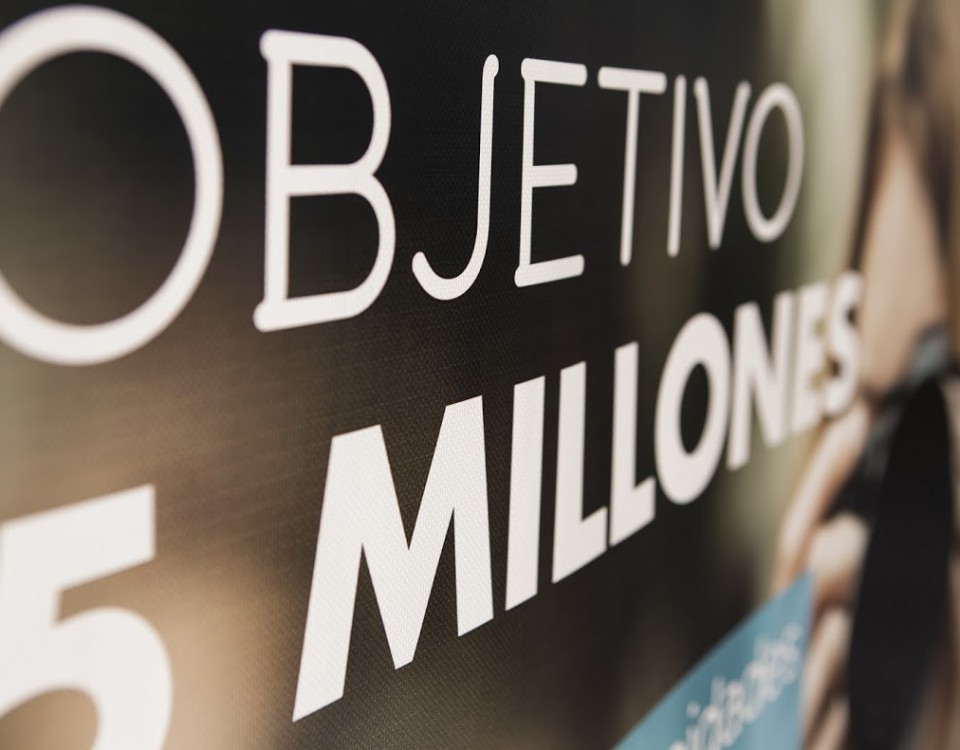 The project will be implemented in the Portuguese Way and the Sea Route of Arousa and Ulla, while reinforcing the wine routes Within the route map […]
Do you like it?0
Read more

The Xunta quantifies the objectives of Xacobeo 2021: GDP growth, number of visitors and full-time employment