Announces the mobilization of another 1.3 billion in private funds and specific recovery programmes, including one for tourism with a budget of 58 million euros

The Xunta de Galicia asks the Government to lower the VAT on tourism, with a reduction from 10 to 4% until 2021

The Xunta de Galicia will implement a plan to reactivate and energize the economy of the entire territory with a planned investment of 1.7 billion public funds – from different sources, including a reorganization of the Community’s own budget – and will involve the mobilization of another 1.3 billion, most of which will come from private funds.

The plan, which would be developed over the next two years, has been designed taking into account the recommendations of the committee of economic experts that has advised the regional government on the pandemic by the covid-19. In his presentation, Feijóo has defended the need to have a plan that looks at economic recovery with the horizon of “recovering the GDP” before the pandemic and that must be implemented by the new government that comes out of the ballot box.

Thus, apart from advancing “tax holidays” for regional taxes until 1 November (the end date was June), Feijóo stressed that the recovery plan includes 3,043 million euros: 1,741 from public resources and 1,302 from private resources (mostly). Each regional department will have to draw up its own specific programmes to coordinate the measures. The budget is distributed as follows: health (450 million), social area (197), economic revitalization (334), education (72 million), tourism and culture (58 million), rural environment (161), sea (77), environment and housing (104) and infrastructure and mobility (183 million).

Requests to the central government

In addition, in the field of tourism, the Xunta has requested the central government to lower VAT on tourism, with a reduction from 10 to 4% for services such as hotels, spas or restaurants “this year and next”, a request that was completed with the need to open more border crossings between Galicia and northern Portugal, and between Galicia and Asturias. “And we also ask that at least one airport in the community be reopened to international traffic this week,” he added in the area of mobility.

On the other hand, and with regard to fiscal policies, he moved a series of measures proposed by the committee of economic experts, among which he highlighted: recovering the freedom of amortization for investments; exemption for reinvestment of extraordinary profits; abolition of the limitation on compensation for negative tax bases; and the reduction of indirect taxation that records presentations in services such as the hotel industry. 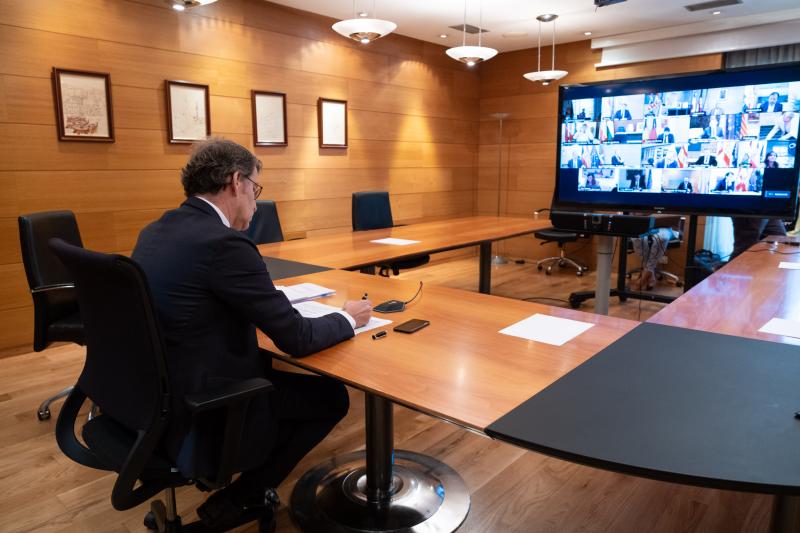 The Xunta announces an economic recovery plan with an investment of 1.7 billion pesos from the public sector

Announces the mobilization of another 1.3 billion in private funds and specific recovery programmes, including one for tourism with a budget of 58 million euros The […]
Do you like it?0
Read more 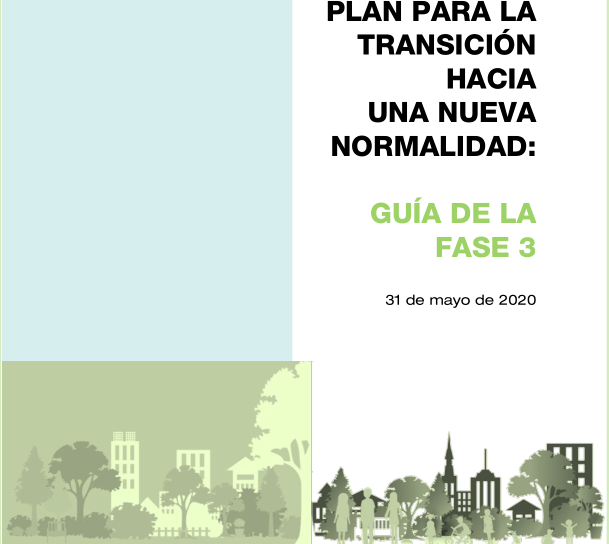 If this new phase is advanced from June 8, Galicians could begin interprovincial mobility, although not between autonomous communities, a mobility that remains under the jurisdiction […]
Do you like it?0
Read more 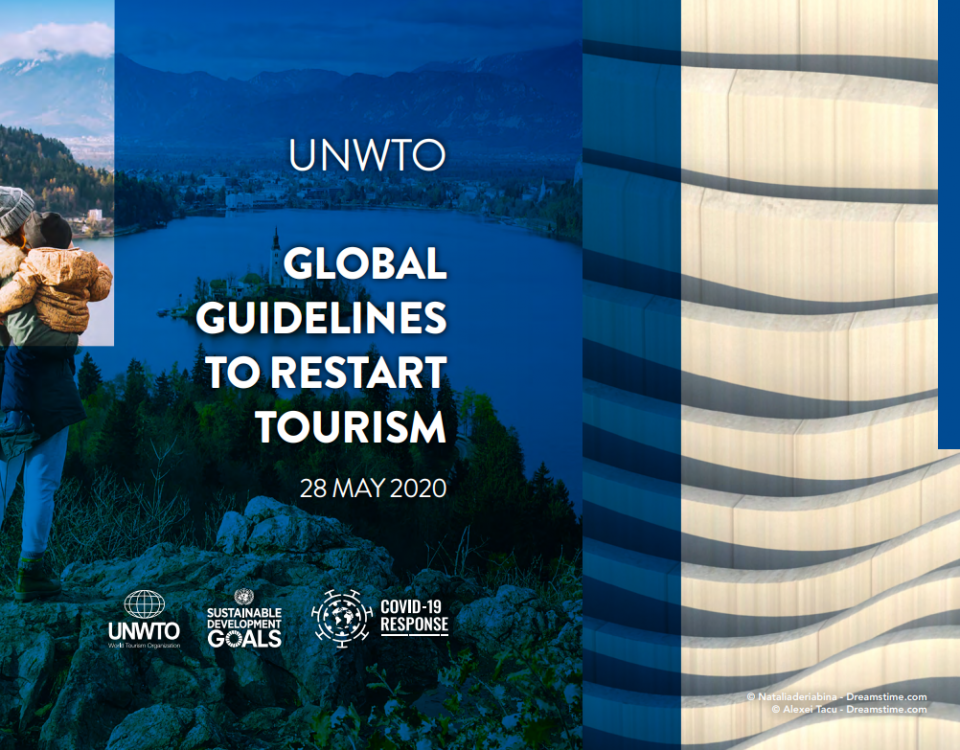 The UN agency will work closely with Google to promote digital learning and online training Making travel safe and seamless and restoring trust are key priorities […]
Do you like it?0
Read more 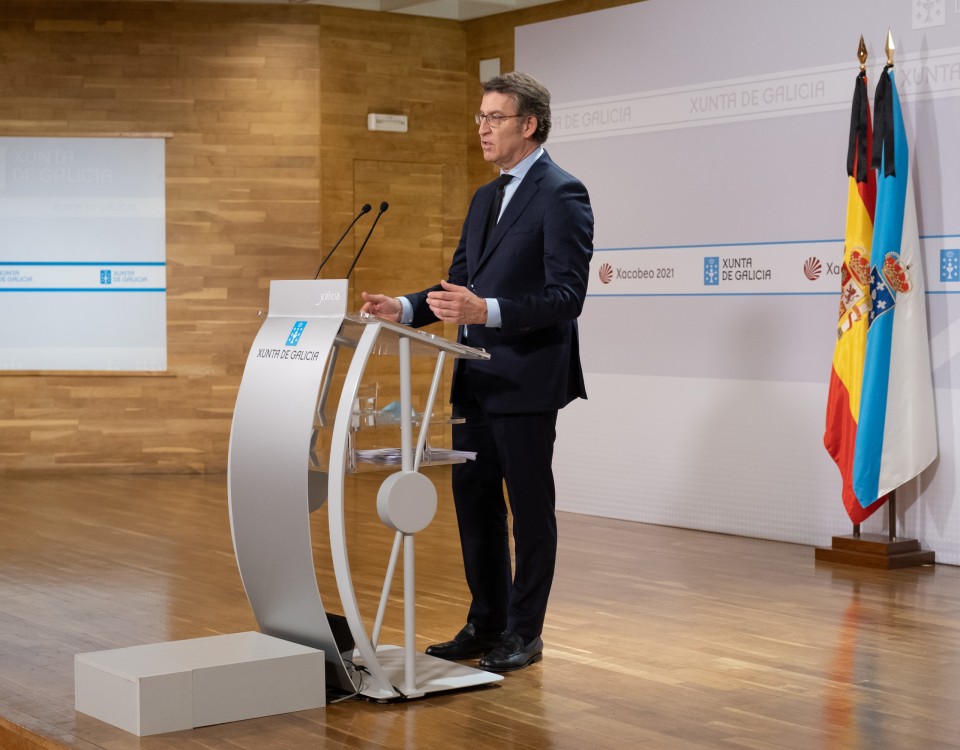