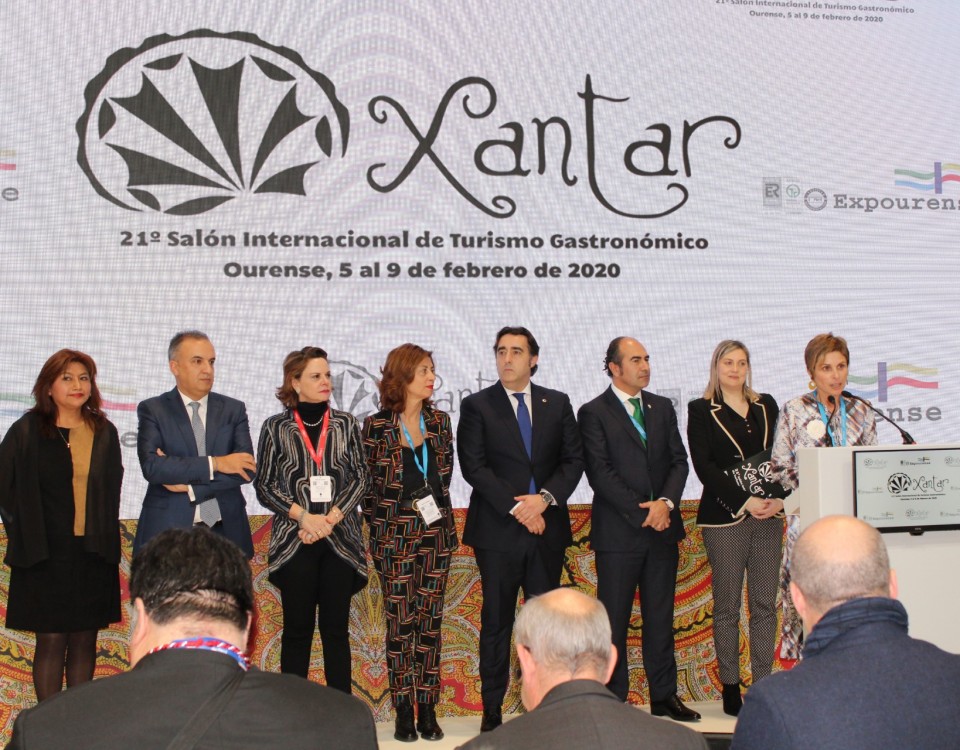 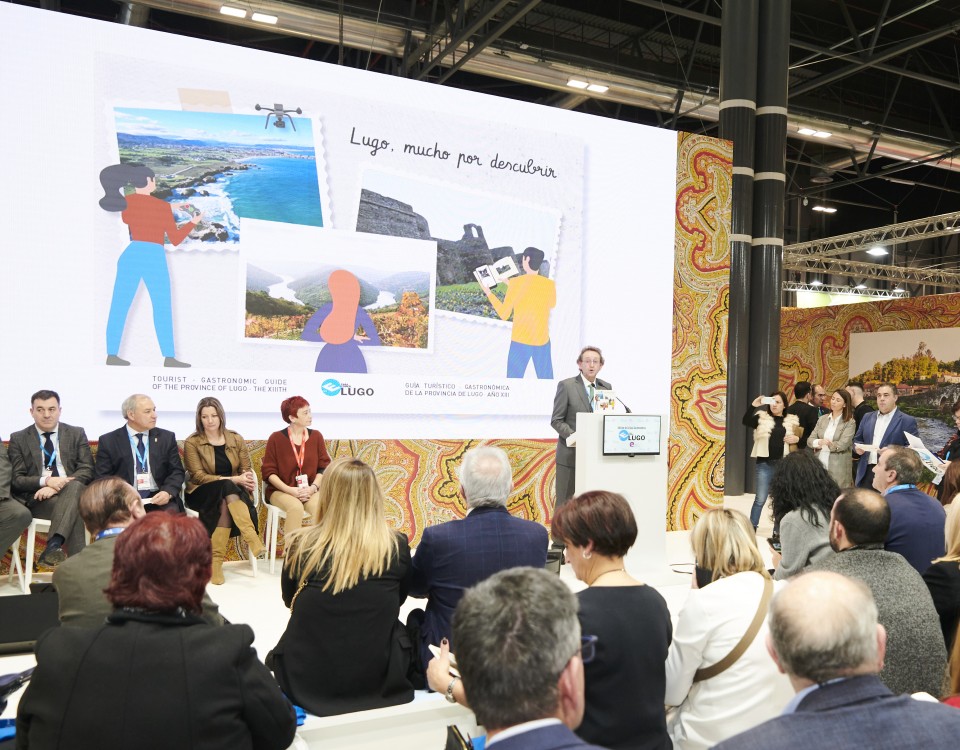 The International Tourism Fair in Madrid was once again the setting chosen by the Apehl for the launch of a new guide to the collection …E […]
Do you like it?0
Read more 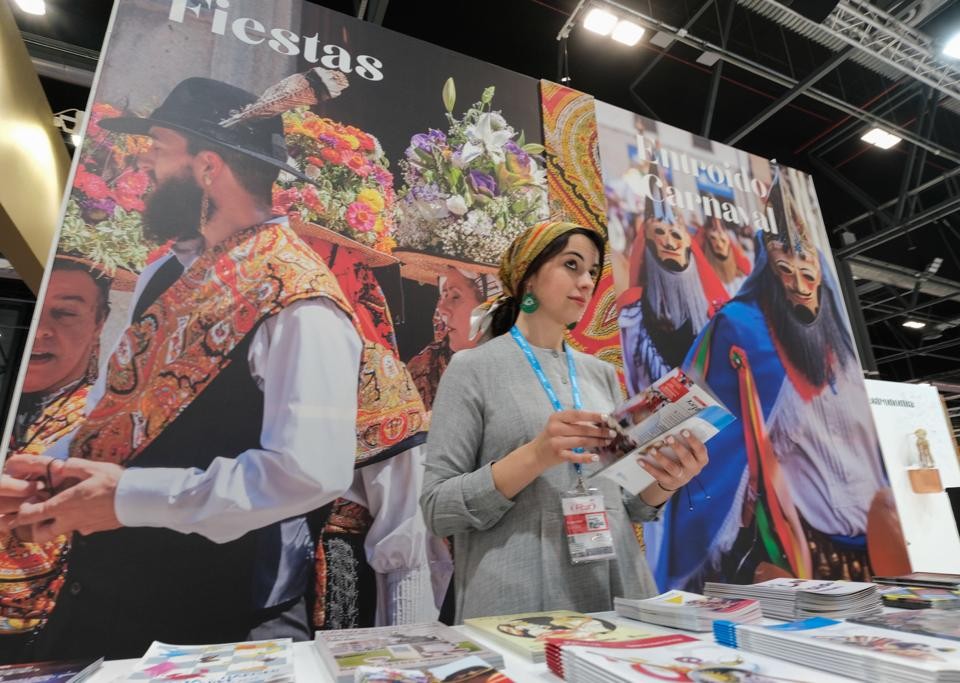