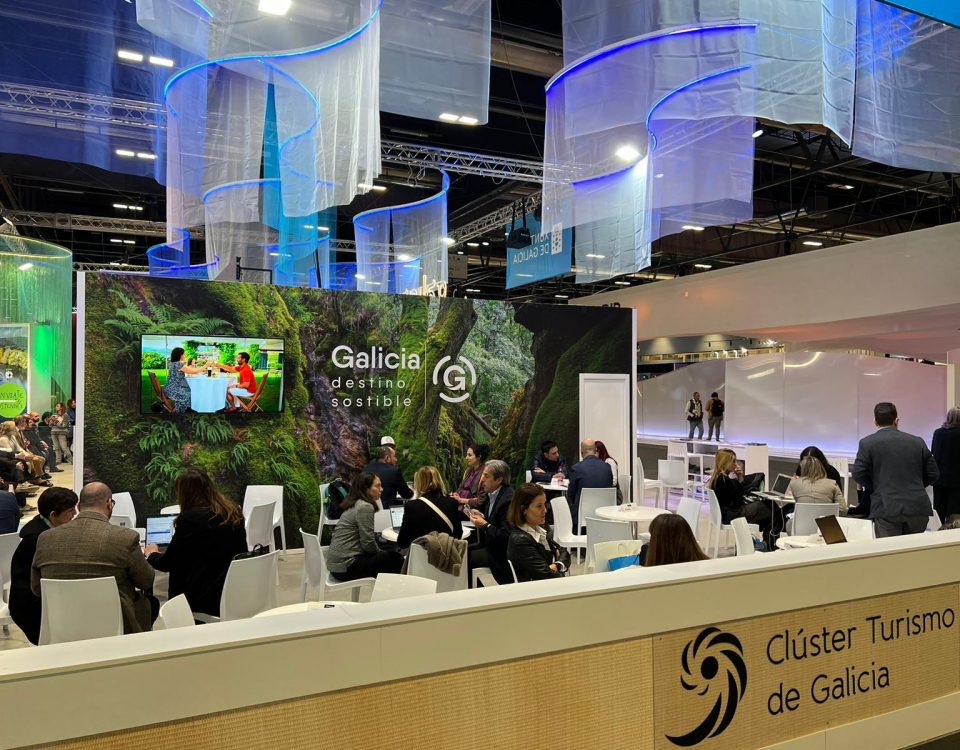 The Cluster’s business space at FITUR facilitated 400 meetings attended by more than 1,000 professionals from the sector. 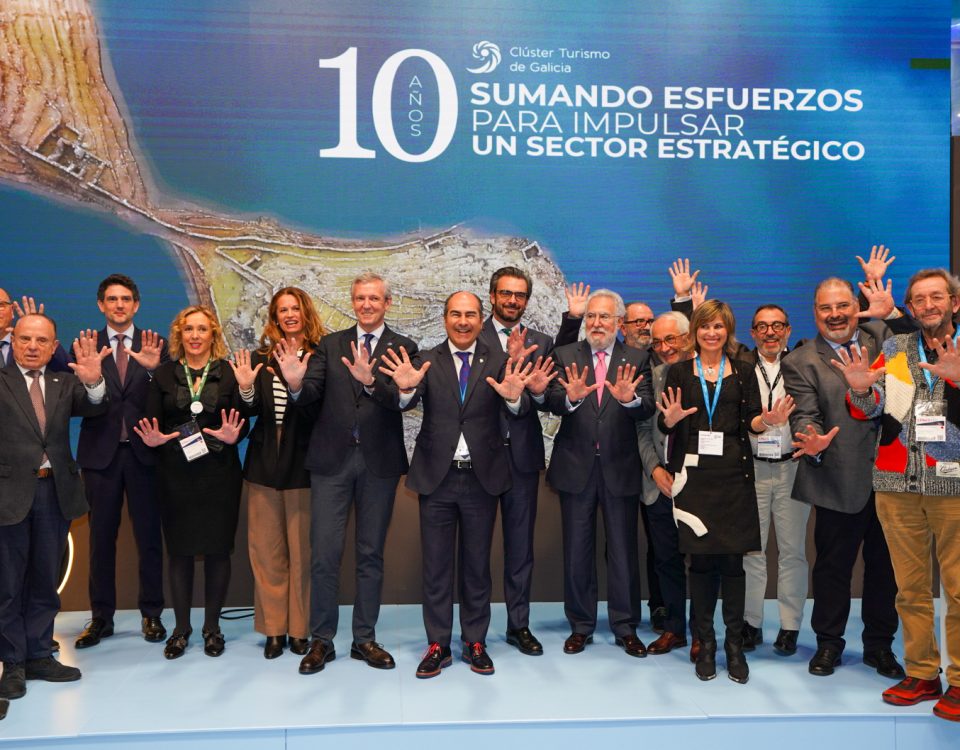 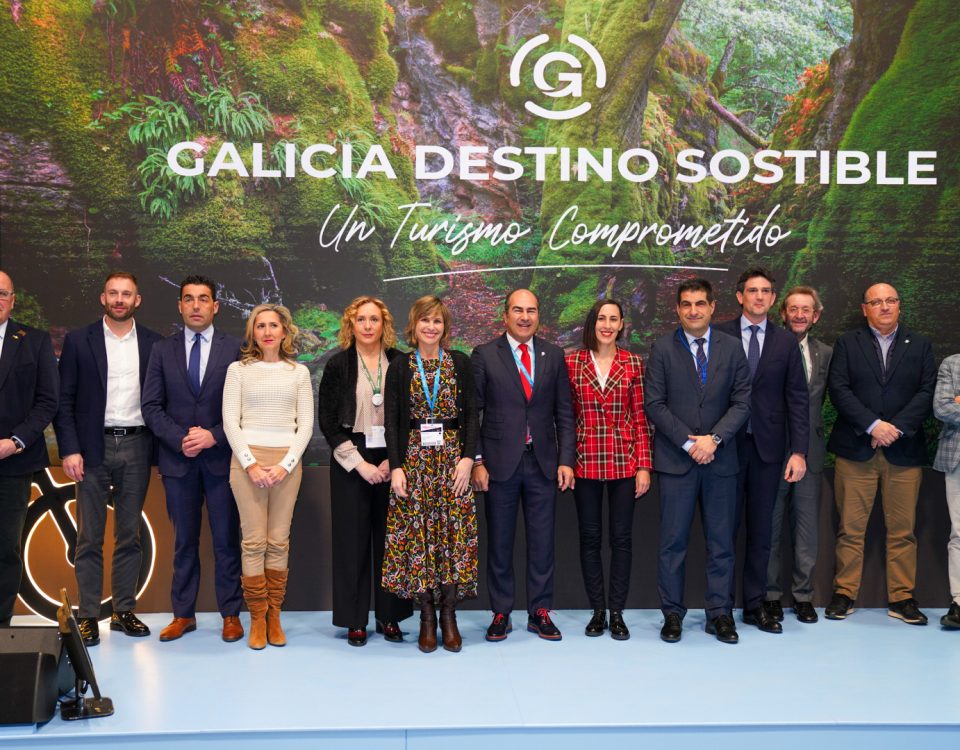 The Cluster's business space at FITUR facilitated 400 meetings attended by more than 1,000 professionals from the sector.