The decree of housing for tourist use in Galicia orders and does not restrict competition. This is supported by the Galician High Court of Justice, which dismisses the appeal filed months ago by the National Commission of Markets and Competition (CNMC) against the decree. The Galician highest judicial body thus supports the position of both the Xunta de Galicia and the sector, considering that none of the articles of the Galician legislation violate the right to freedom of enterprise and free competition. On the contrary, the judgment assesses that the regulation is a useful tool to provide a framework of legal certainty for both individuals and tenants of this type of rent.
After having pronounced in the same vein last November when it also rejected the appeal filed in similar terms by an association, with this decision, the TSXG ratifies its support for Galician legislation, a ruling that has been welcomed by ratifying the commitment to responsible tourism and quality, sustainable and sustainable and promoting harmonized coexistence with other activities. Nowadays, Galicia has more than 4,700 dwellings for tourist use registered in the Galician Registry of Tourist Activities and Enterprises (REAT), which adds up to more than 24,000 places distributed throughout the Galician geography.

The TSXG endorses the decree of tourist housing use

The decree of housing for tourist use in Galicia orders and does not restrict competition. This is supported by the Galician High Court of Justice, which […]
Do you like it?0
Read more

In order to promote the professional development of future tourism professionals through training practices in various areas dependent on the Galician Tourism Agency, the Xunta de […]
Do you like it?0
Read more 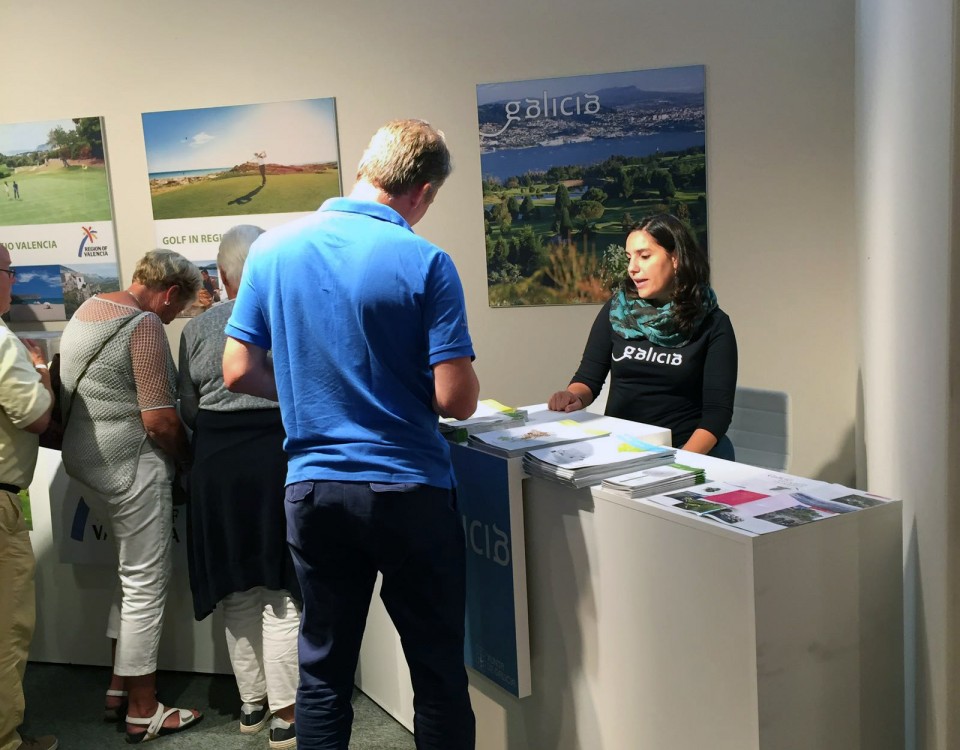 The international meetings almost double the national ones, with their own stand in seven of them The Galician tourist offer will be present through the Galician […]
Do you like it?0
Read more