With the delivery of the distinction on the part of the Xunta, the city council of Sanxenxo became this week the first municipality declared preferential territory of tourist action, a figure established in the Law of Tourism of the Xunta of Galicia, and that now begins to develop with this declaration and the approval of a Plan of Integral Action that orders its resources with which a process in which the concello has been working to fulfill the demanding characteristics that this declaration demands is culminated.

With the act celebrated this week, in which participated the conselleiro of Culture and Tourism, Román Rodríguez, the mayor of Sanxenxo, Telmo Martín, the president of the Consortium of Tourist Businessmen of Sanxenxo, Alfonso Martínez, and the president of the Cluster Tourism of Galicia, Cesáreo Pardal, among other authorities, a process initiated in September of 2019 by the City council is culminated, who requested to the Xunta of Galicia this declaration. After having passed all the procedures, including the information to the members of the Galician Council of Tourism, Sanxenxo makes official this recognition that supposes the beginning of a Plan of Integral Action, a road map with economic resources and terms of execution that will allow to improve its tourist facilities and to order its activity in this area.

Thanks to resources such as its beaches, marinas, thalassos and spas, golf courses or even its Jacobean footprint with the Route of the Sea of Arousa and the River Ulla, this town has, as the Regional Minister Román Rodríguez pointed out, “a model of success” that is making Sanxenxo multiply its population especially in the summer season.

That is why, he added, the declaration as a territory of special tourist action will mean “more legal security” for Sanxenxo and the implementation of more tools to “make this town a better place to visit and also to live”, he indicated. In this sense, he highlighted as one of the main challenges of this town in this new stage to strengthen its role as a family destination and place to visit out of season.

Health, environment and security
In order to respond to these new needs, the acting Minister of Culture and Tourism announced that the Xunta will collaborate with the Sanxenxo Town Council in promoting sports tourism, helping to create a network of open water itineraries that combine tourism, sport and the environment. Healthy paths will also be created through the organisation of sports events and actions for families to enjoy and will be supported by the needs of cleanliness, safety or improved access to the beaches.

“The declaration of Sanxenxo as a territory of preferential tourist action is, without a doubt, the best news we could have and that will allow us to continue consolidating the municipality as the first tourist destination in the north of Spain with a comprehensive action plan”, highlighted the mayor of the municipality, Telmo Martín. Several representatives of the town’s tourism sector were also present at the event, and the mayor took the opportunity to thank them for the effort and sacrifice they are making as a result of the covid-19 health crisis. He also congratulated the professionals of the council for the launching of their new promotional campaign Sanxenxo Vuelve.

It was precisely in this sense that the President of CETS, Alfonso Martínez, intervened, highlighting the importance of this declaration and taking advantage of it to advance the first results of the tourism promotion campaign of the destination that CETS is carrying out under the slogan “Sanxenxo Vuelve”, with which more than 3 million impacts have been achieved in the main media and social networks of territories such as Portugal, Madrid, Asturias or Castilla y León.

Specific statement
The declaration of territories of preferential tourist performance that comes from obtaining Sanxenxo is already typified in the Law of Tourism of Galicia. It identifies those territories that must comply with some demanding and specific criteria and that, due to their special characteristics, also demand a singular action from the public administration. 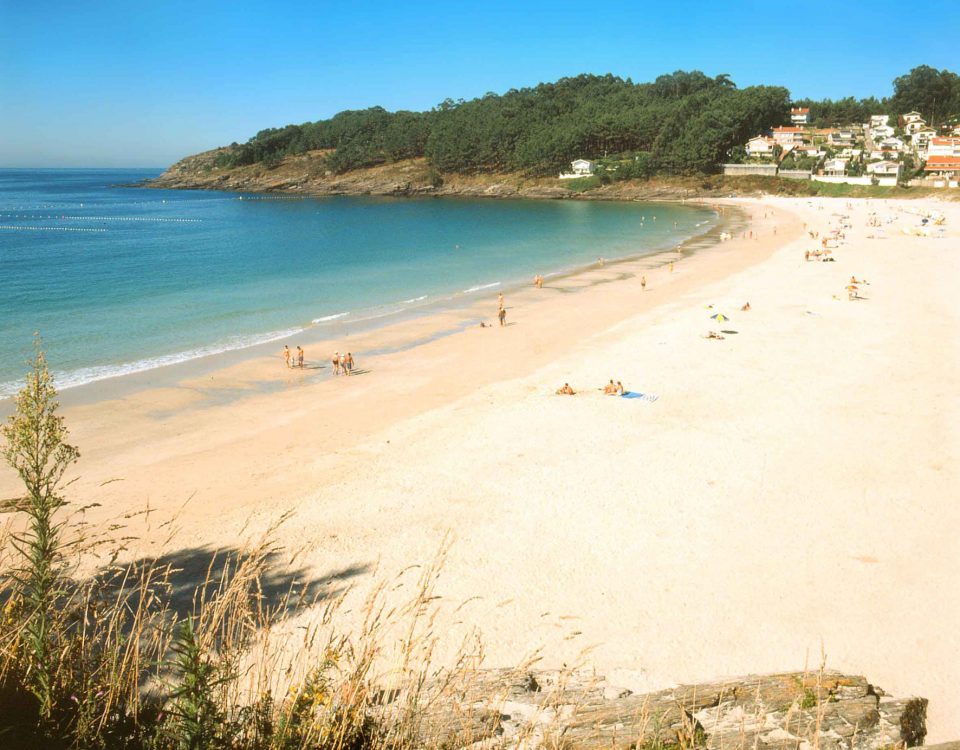 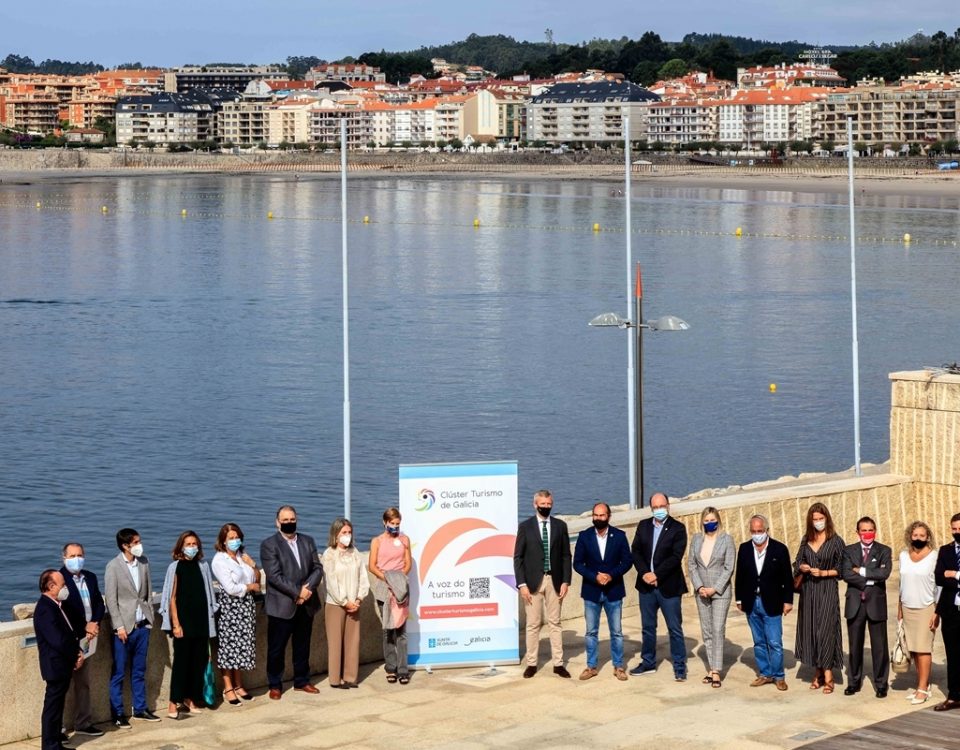