The first vice-president of the Xunta and Minister of Tourism, Alfonso Rueda, and the Minister of Employment and Equality, María Jesús Lorenzana announced the launch of a second aid plan aimed at the self-employed and micro-businesses, as well as the hospitality industry.

The Xunta de Galicia has proposed the creation in Galicia of a “cooperation fund” similar to the one that has already been announced in the Valencian Community. The creation of this mechanism, in which the Xunta would contribute 50 percent of the total, would require the involvement of the provincial councils, which should contribute 30 percent, and the large municipalities, which would contribute the remaining 20 percent. In any case, the Xunta has confirmed its contribution, regardless of what the other administrations do.
María Jesús Lorenzana insisted that each measure adopted in accordance with the health recommendations will be accompanied by real support for the affected activities. He also undertook to simplify the requirements and procedures, so that access to aid is more agile and simple.
The representatives of the sector agreed that the aid is insufficient and that all the administrations need to be involved in the rescue plan, which is essential at this time.
During the meeting, the results of the first call for aid (2020) were reported. The Xunta assures that almost 80 percent of the payments to the more than 30,500 applicants who met the required conditions have already been completed. This supposes 65 million euros that were destined to freelancers and micro-companies of all the affected sectors.
In the specific case of the hotel business, the representatives of the Government of Galicia indicated that more than 14,700 requests have been processed so far. In this case, including also the specific aid for the hospitality industry, the amount amounts to 23.7 million euros. According to data from the Xunta, 70 percent of the hotel and catering establishments in Galicia have been able to access the aid.

The tables reproduced below show the specific amounts received so far according to the help line, as well as a summary of the main cities:

SUMMARY OF AID BY CITIES:

The first vice-president of the Xunta and Minister of Tourism, Alfonso Rueda, and the Minister of Employment and Equality, María Jesús Lorenzana announced the launch of […]
Do you like it?0
Read more 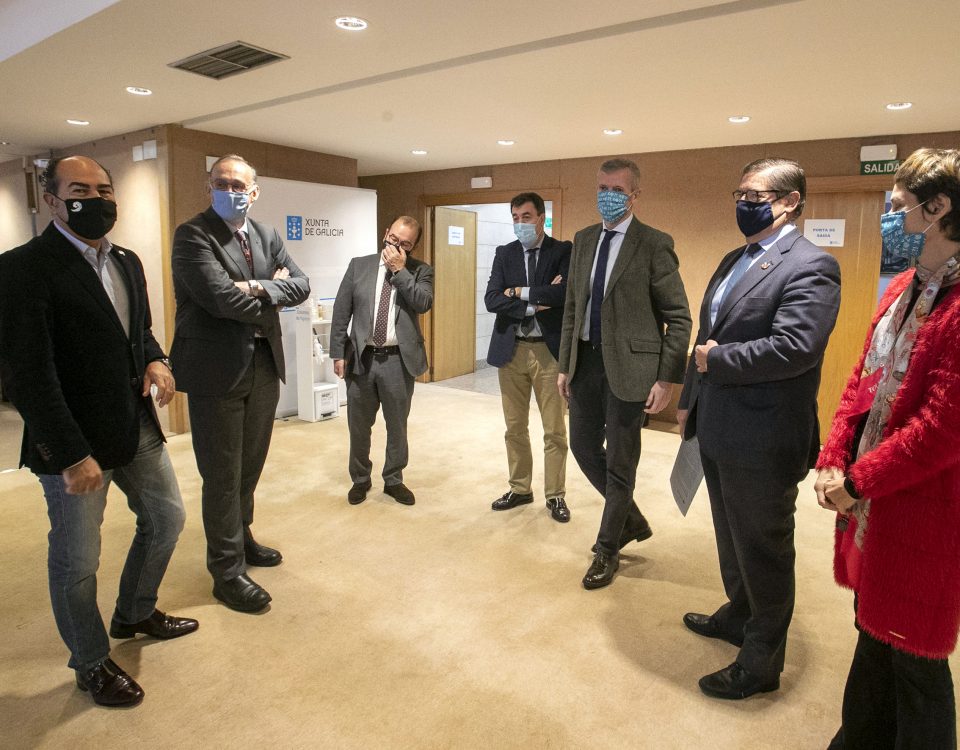 INDUSTRY, THE UNIVERSITY AND GALICIA GOVERNMENT DESIGN THE STRATEGY FOR THE RECOVERY OF TOURISM AFTER THE PANDEMIC

Galicia Tourism Cluster presents, together with the First Vice Presidency, the Department of Education and the three rectors, the ongoing tasks of the Master Plan 2021-2023 […]
Do you like it?0
Read more 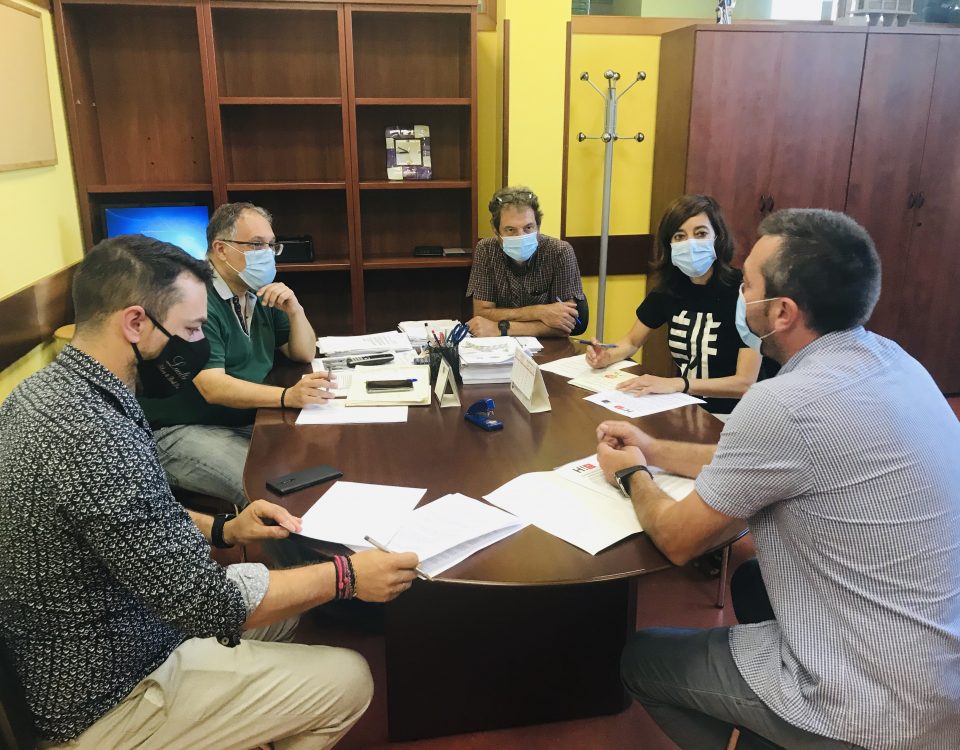