The Galicia Tourism Cluster brings together hospitality, travel agencies, wholesalers, accommodation, business tourism and all the complementary offer in the Vice Presidency of the Xunta

All subsectors of the tourism industry have agreed to claim direct and non-refundable aid from the Xunta so that companies can maintain activity and employment in Galicia.
The Galician Tourism Cluster has continued throughout this week with the meetings of the subsectors with the 1st vice president of the Xunta, Alfonso Rueda, and with the Minister of Emprego and Igualdade, María Jesús Lourenzana, which began last Monday with the inn and the restoration. The meetings continued on Thursday, with accommodation, travel agencies and wholesalers and this morning, with business tourism and congresses and with the rest of the complementary offer: guides, active tourism, spas, nautical tourism, wine tourism, golf …
Tourism companies also agree on the need for all Administrations to be involved in a tourism rescue plan that includes, in addition to direct aid, support for financing and fiscal measures, depending on the central government and municipalities.
The Councilor for Emprego and Equality explained to the meeting attendees the three compatible and cumulative help lines established so far, which refer mainly to the self-employed, micro-businesses and hoteliers. These three lines of aid have an investment of about 80 million euros.
On the one hand, he referred to the aid for self-employed workers to compensate for the cessation of activity, of 1,200 euros in a single payment, which would have a higher compensation (specifically, 2,000 euros) for the sectors and activities considered especially paralyzed, among which would be travel agencies or nightlife.
Second, he explained the aid for the self-employed with staff hired under their charge and micro-companies with an ERTE for covid-19 authorized at some point since the declaration of the state of alarm and that present losses of at least 50% comparing the average billing of 2019 with that of the first three quarters of 2020. It would be aid of between 4,000 (for any sector that meets the requirements) and 5,000 euros (for those considered especially paralyzed, such as travel agencies and nightlife) that would be delivered in two payments , one before the end of this year and another in early 2021.
And, thirdly, the opening of a direct financing line by the Xunta with FEDER funds was announced. It will allow loans of between 3,000 and 500,000 euros.
The 1st vice-president of the Xunta reported on the approval this week of a 6.5 million euro item for promotion (it is 7.9 million if VAT is included) next year, which will be ready to start even from before tourism begins to reactivate.
Travel agencies and wholesalers explained to those in charge of the Administration their specific problems and the fact that in these subsectors there are larger companies, for which the aid of 5,000 euros is very insufficient.
The agencies also insisted on the need to save at least a part of the winter tourism, and specifically referred to school trips. They also asked that measures to promote demand be deepened, such as tourist vouchers, as well as a greater promotional effort for such an important year as Xacobeo 2021.
The 1st vice-presidency of the Xunta indicated that it will wait for the rounds of talks with all the affected subsectors to end and that from that moment new measures will be announced to deal with the situation. 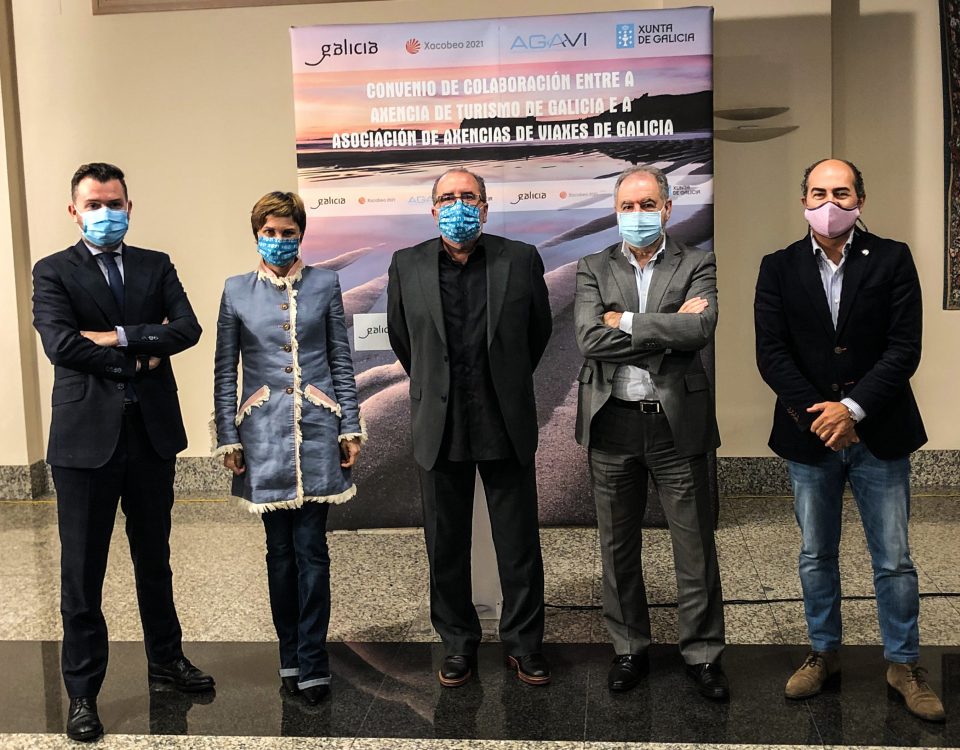 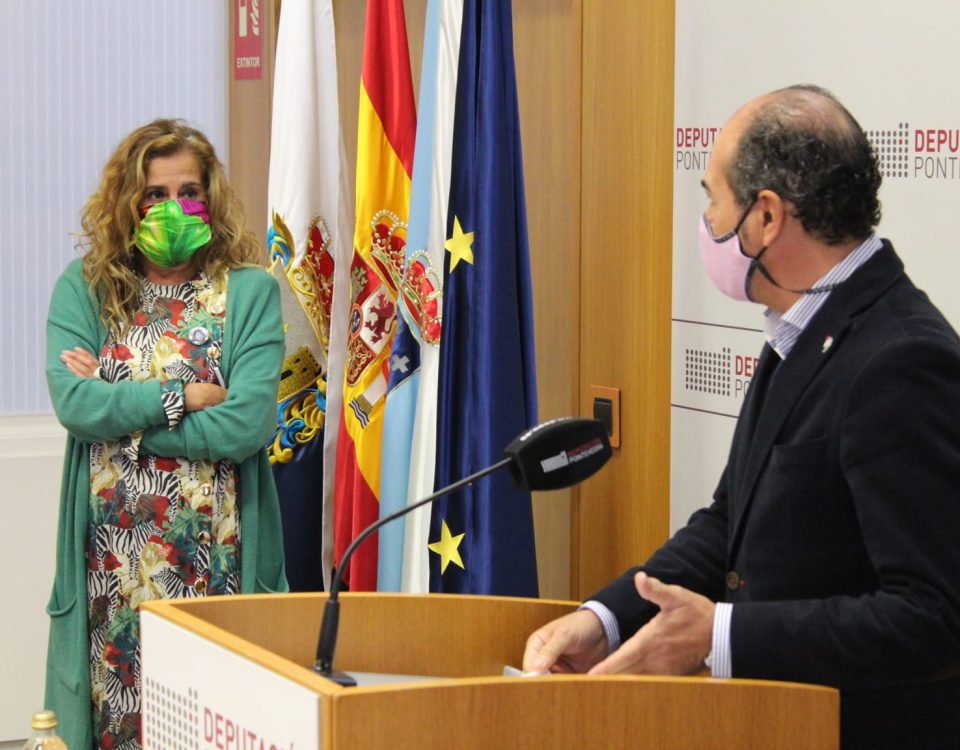 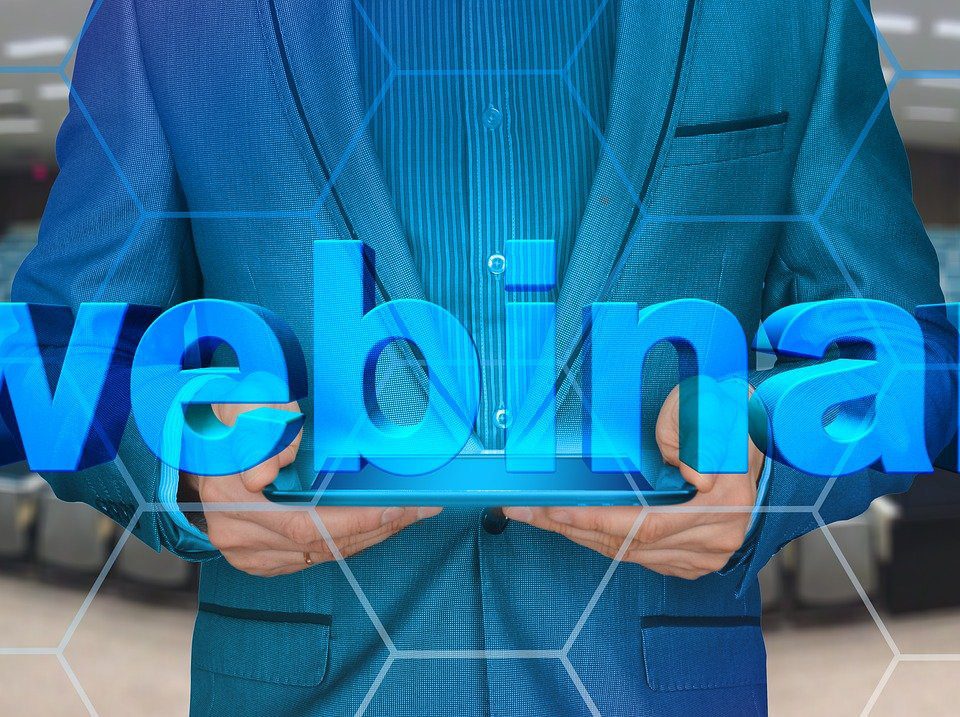