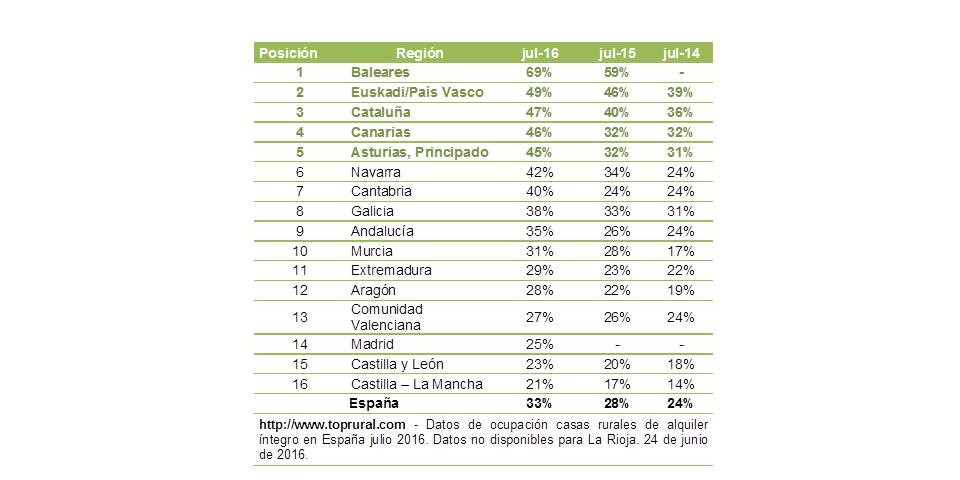 According to the survey collects TopRural occupancy for this July, employment in Galicia in the sector of rural tourism will be around 38%, five points above the national average that this site stands at 33%. Galicia occupies passes and 10 to 8 position in ranking of occupation by autonomous communities to cope with, especially important for this sector is still very seasonal summer.
The data, which were collected from the availability calendars owners indicate that Baleares lead the national ranking with 69% occupancy, followed by the Basque Country, with 49% (three more than 2015 points) ; Catalonia (47%, 7 points more than in 2015). Rounding out the top ten Canary Islands (46%), Asturias (45%), Navarra (42%), Cantabria (40%), Galicia (38%), Andalusia (35%) and Murcia (30%). Overall this is the best forecasts for July since TopRural collects this information (2008).
Good data for the first six months
These figures come to put the finishing touch to a first half that ended with a comeback in the rural tourism sector, according to the portal www.clubrural.com would be 23.65% compared to the first six months of 2015 . These numbers increase even if the comparison is made even more distant years. Thus, in 2014 there was an 30.80% reservation less than in the first six months. And in 2013, a 38.89%. Figures show the steady growth of rural tourism, a reflection of the recovery being experienced by the sector after years of negative numbers occurred mainly in 2011 and 2012.

According to data collected by Turismo de Galicia, also the first quarter of the year for Galician rural tourism was the best of the past six years, maintaining a steady growth in demand which allowed accumulated in the first four months recorded a total of almost 56,000 overnight stays. 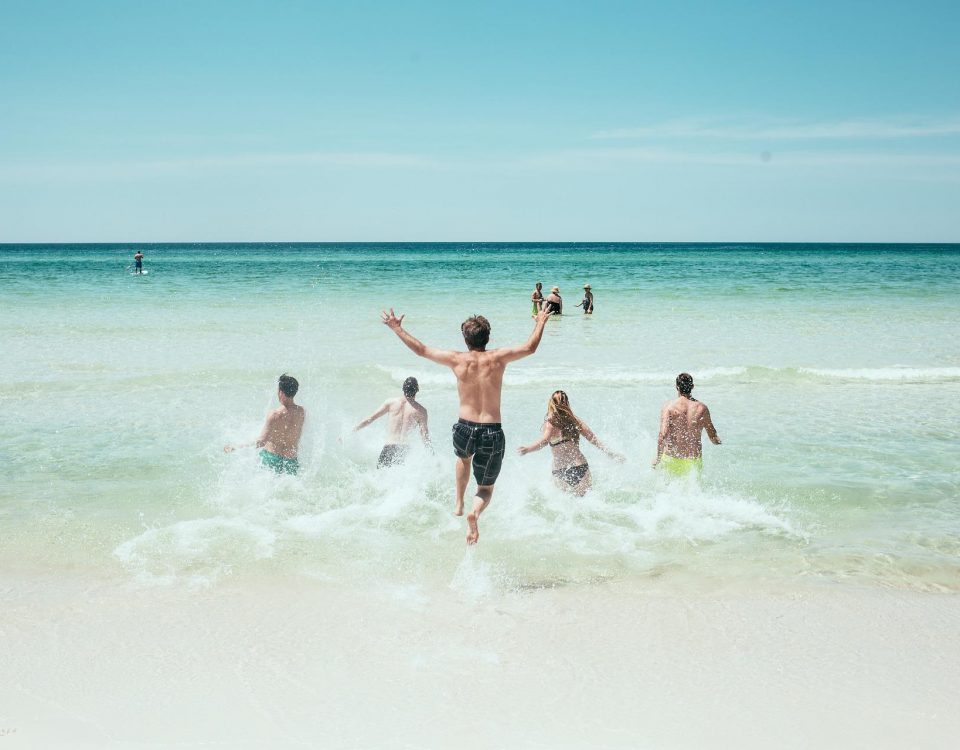 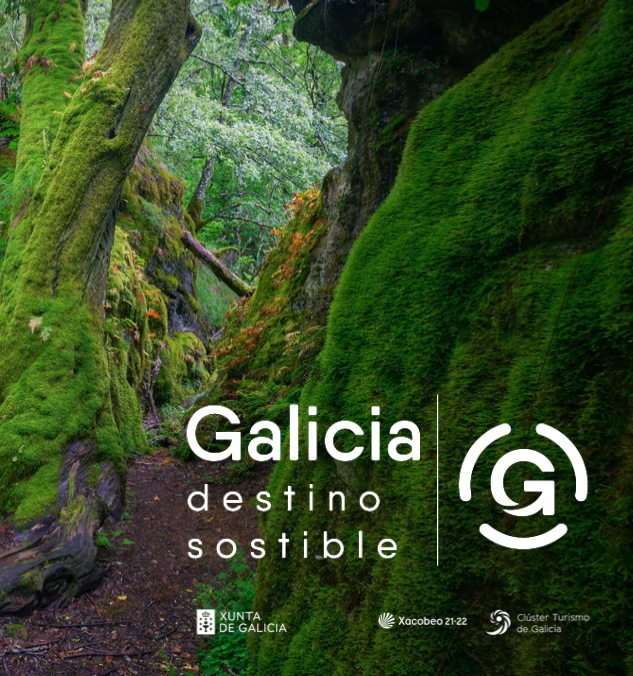