Termatalia 2017 closed in Expourense but already began to organize the next edition that will take place in Foz do Iguaçu in Brazil between 19 and 21 September 2018 under the slogan “The energy of the waters”. The handing over of the witness took place at the closing day of the fair in a ceremony that counted with the participation of the Minister of Health of Brazil accompanied by the vice-governor of the State of Paraná, Cida Borghetti, by the president of Itaipu Binacional, Luis Fernando Viana, and the secretary of tourism of Foz de Iguaçu, Gilmar Piolla. This delegation was sheltered by the director of Tourism of Galicia, Nava Castro, by the mayor of Ourense, Jesús Vázquez, and by the vice-president of the Provincial Council of Ourense, Rosendo Fernández.

For us, it is a conquest that will place the State of Paraná in particular and Brazil in general on the world map of thermal tourism “, as the vice-governor explained, who also wanted to highlight that the organization of Termatalia 2018 has the commitment of the main agents of the state sector, both public and private.
The ceremony was the main event of a closing day full of activities, among which the XV International Water Tasting directed by Mercedes González, the awarding of the 1st Competition of Audiovisual Health Tourism Projects organized by Termatalia in collaboration with the ART & TUR International Film Festival and the closing of the Trading Exchange, in which some thirty tou

This action was completed with the family trip of travel agencies from Spain and Portugal that participated in the fair to learn about the product “health tourism”, an action that had the collaboration of the Galician Tourism Cluster and the support of Tourism Galicia. This is the culmination of two days of intense activity in which the 260 exhibitors from 40 countries and more than 50 activities have brought together more than 6,000 visits from professionals who have visited this year’s edition. 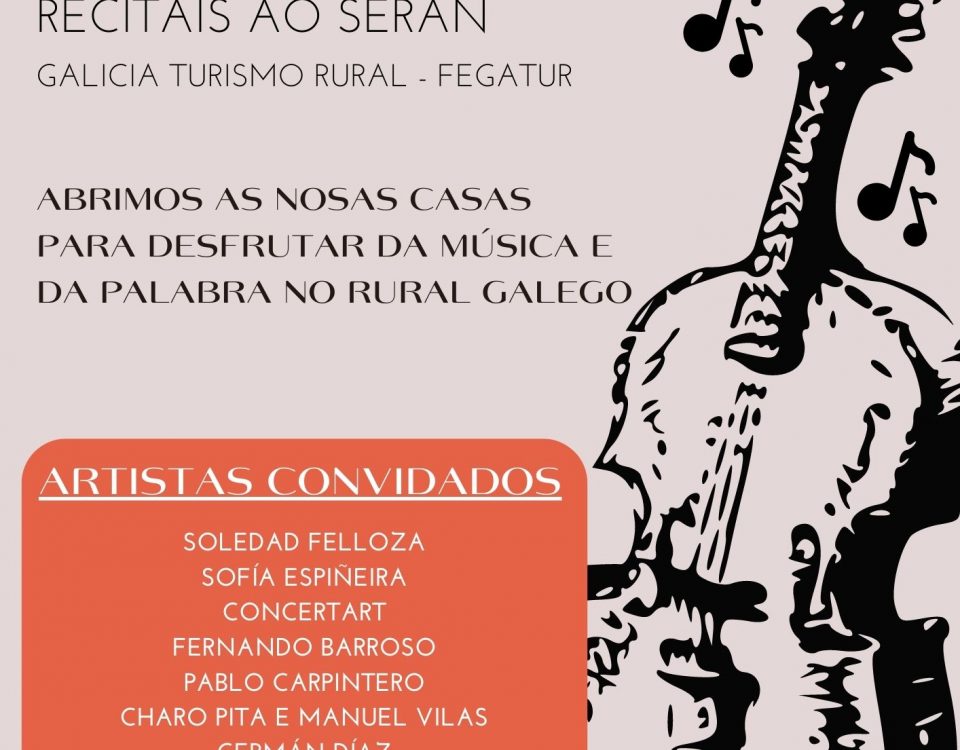 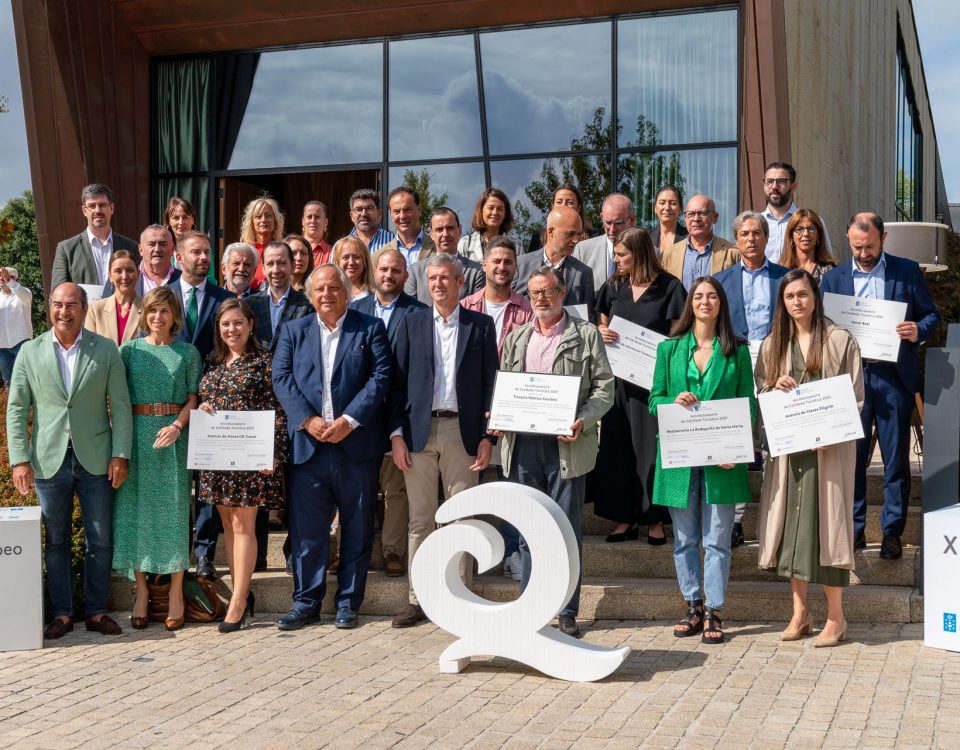 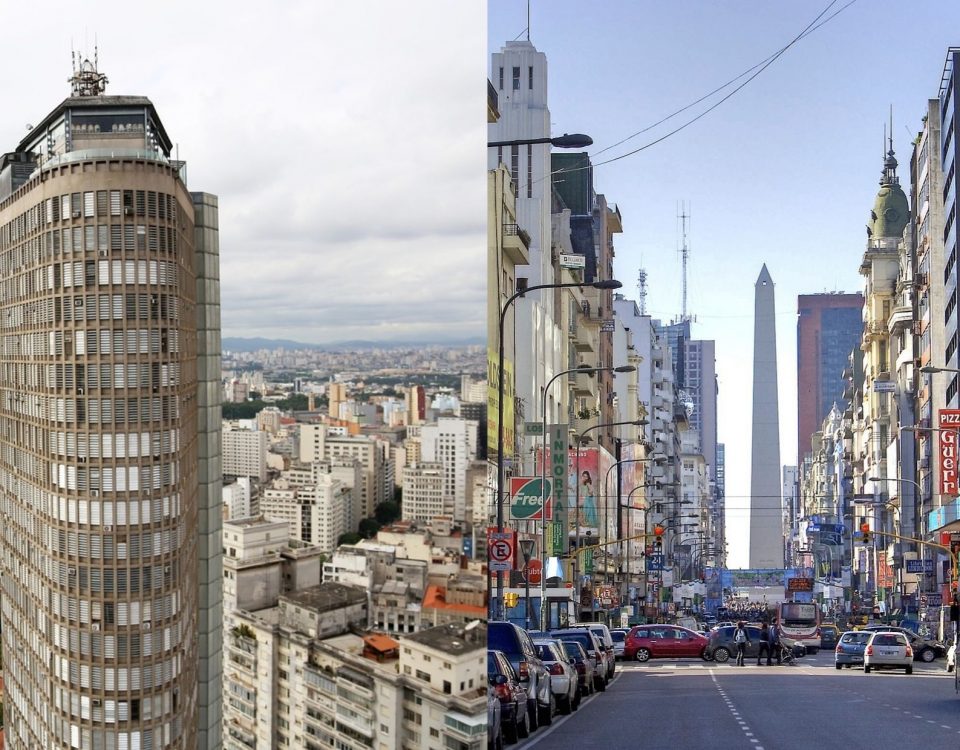