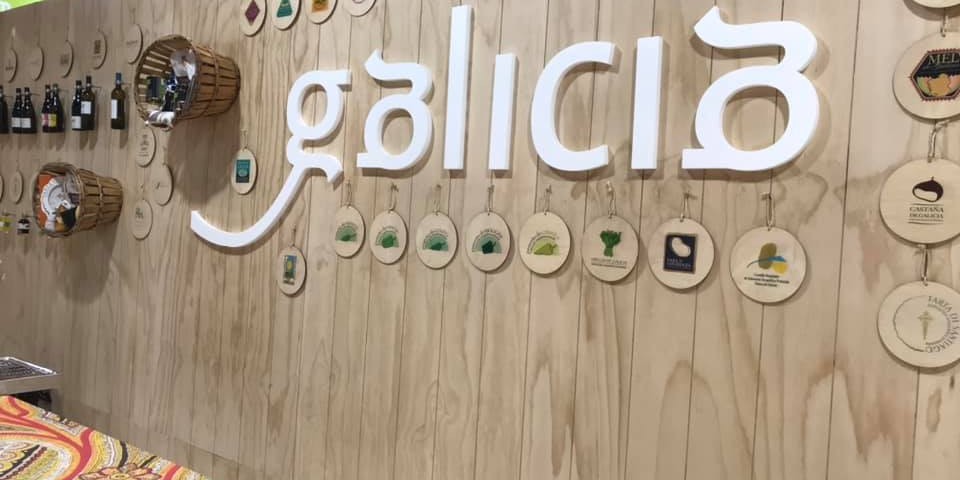 The Galician space in Madrid has a new design with an area of almost 1,000 m2 in which provinces, cities and geodestinations are represented, in addition to the work space managed by the Galician Tourism Cluster

Under the maxim of turning the Holy Year into the global celebration of the best quality Galicia, a large part of the presence of the Xunta and its presentations revolved around the celebration of the next Xacobeo. Through five days of promotion in the first major event with the tourism sector, Fitur 2020, the representatives of the regional government presented the progress of the programme designed for Xacobeo 2021, with the first initiatives already underway, as well as the values that inspire the actions promoted by the Xunta, with sustainability and participation as references. In this sense, they explained that it will include more than 180 projects that contemplate nearly 8,000 activities in the 313 municipalities of the Community which are expected to be attended by more than seven million people. The thousands of visitors and pilgrims who are expected to share this commemoration with the Galicians, who after more than a decade without celebrating a Holy Year “look to the future of the new Xacobean cycle proud of their past.

All of Galicia in 1,000 m2
Galicia’s own stand at Fitur focuses precisely on the Way of Saint James, with different spaces dedicated to the dissemination of itineraries in addition to the so-called Way Tunnel, which recreates the sensations that a pilgrim experiences through an immersive journey of sounds, video and images and an interactive map with the ten itineraries and a virtual fitting room with the pilgrims’ own clothing and accessories.

In the renewed exhibitor, of almost 1.000 square meters, there are also present emblematic elements of the Galician culture, like the scarf typical of the traditional costume, which dresses part of the stand as a thread, or the iconic scallop shell in different formats, treatments and positions. It is divided into different areas for presentations, work meetings, tastings and information and attention to visitors.

Opened throughout five days, the first three for professionals and the weekend for the public, during these days more than 40 presentations were developed and information was offered in 16 informative spaces in which the main elements that characterize our Community as a destination were represented. There were also spaces dedicated to cities, provinces and geodestinations as well as outstanding spaces for the candidatures to World Heritage of the Ribeira Sacra, Cíes Islands – National Park of the Atlantic Islands or Ferrol of the Enlightenment, as well as other outstanding elements of our tourism such as the Carnival, rural tourism, active tourism or sports such as surfing and diving, and another where information was provided on the tourist products promoted by the Cluster Turismo de Galicia, which once again managed the work area aimed at professionals, which once again provided the exhibition space for the stand.