Feira do Viño do Ribeiro

The meeting, which is held on 3, 4 and 5 May is open to distributors and wine tourism

One of the oldest celebrations in Galicia, the Feira do Viño do Ribeiro, which this year reaches its 56th edition, counts the hours for the start of its new edition, which will take place on 3, 4 and 5 May 2019, at the Alameda, in Ribadavia. This edition with the participation of 38 exhibitors, two more than last year, and also with some novelties, among which the RibeiroBUS stands out.

The programme also includes cooking workshops with the participation of outstanding chefs such as Lucía Freitas or Alén Tarrío, sommelier professionals such as Guillermo Cruz, distinguished as Best Sommelier in Spain in 2014, as well as musical performances and guided tours around the area.

Wine and tourism will once again go hand in hand in this celebration that has the wines of O Ribeiro as protagonists. These wines are strongly linked to the territory and have an ever-increasing presence in the market, which has made them worthy of becoming a fundamental reference point for the destination in a highly consolidated event that serves to “improve and dignify O Ribeiro wine”, as the mayor of Ribadavia, José Ignacio Gómez, put it.

CRDO Ribeiro, Juan Casares, mentioned that “there are always innovations in the program of activities of the FVR, such as the RibeiroBUS tourist, the main novelty in this edition. He also pointed out that the Ribeiro Wine Fair must be a Ribeiro vindication party, in order to attract people to the area so that they can get to know it and drink the wine there, in their own territory, because they will not know the same as if they drink it elsewhere.

The entire programme and activities can be consulted on the event’s website: www.feiravinoribeiro.com

The meeting, which is held on 3, 4 and 5 May is open to distributors and wine tourism One of the oldest celebrations in Galicia, the […]
Do you like it?0
Read more

By virtue of an agreement signed between the Provincial Federation of Hospitality of Pontevedra (FEPROHOS) and the Ribadavia City Council, Feprohos undertakes to carry out a […]
Do you like it?0
Read more 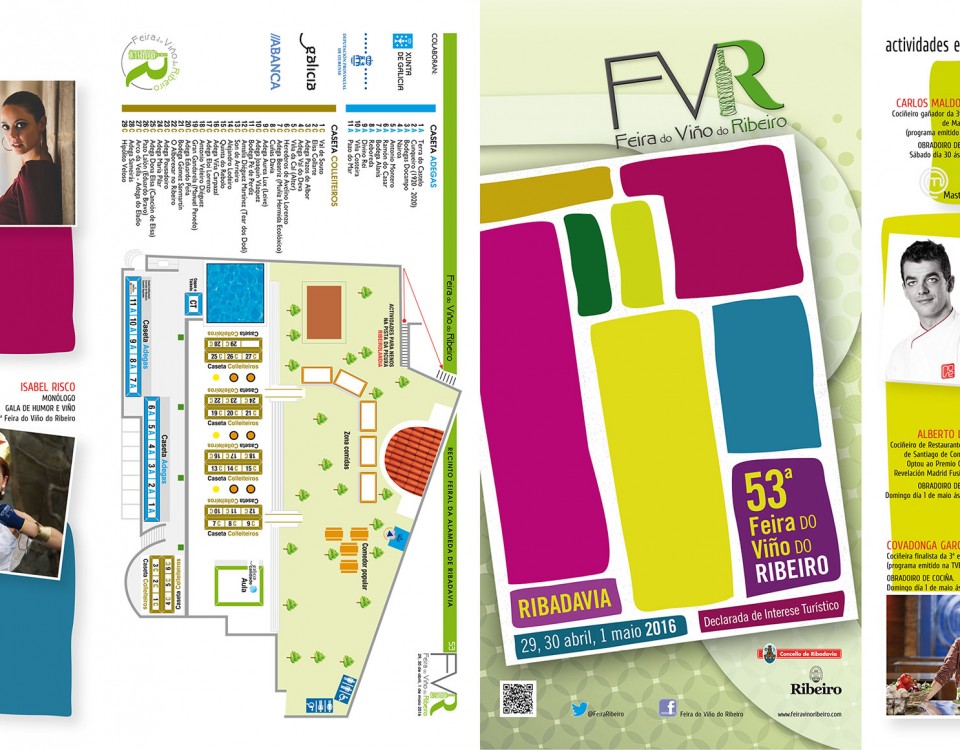 The Feira do Viño do Ribeiro begins the celebration of its 53rd edition this Friday with a very special day in which the wine will be […]
Do you like it?0
Read more 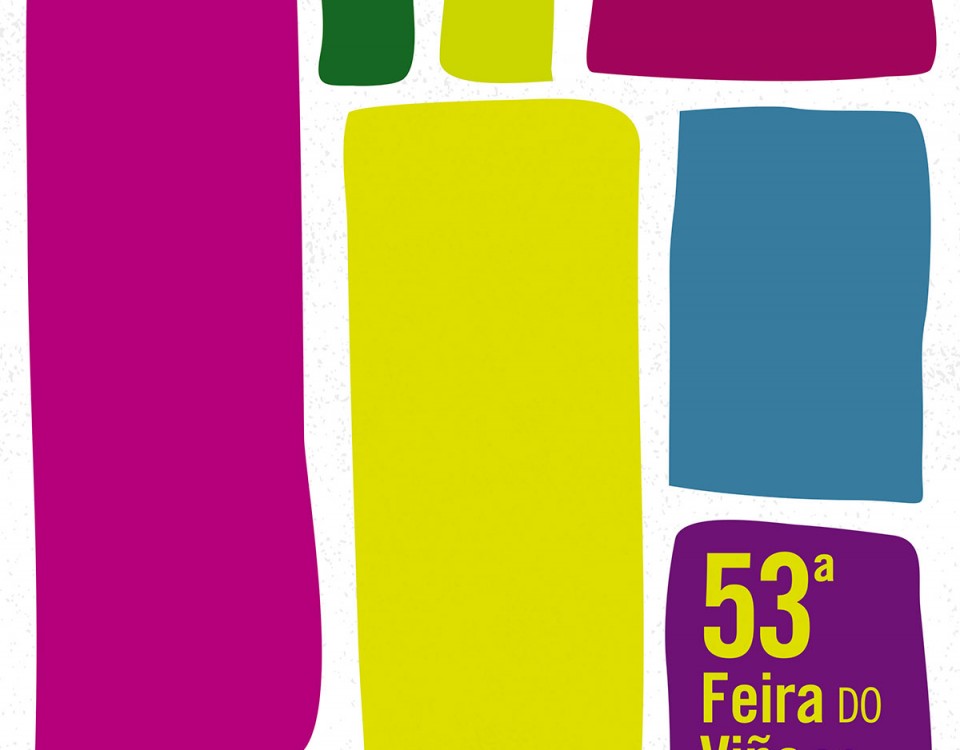 The Feira do Viño do Ribeiro presents cartel and activities