The galician gastronomic competition, De Tapas por Galicia, returns with a new edition to be held in the seven largest Galician cities between September and November this year. A gastronomic event that brings together the various tapas competitions that have been held in Ferrol, A Coruña, Santiago Compostela, Pontevedra, Vigo, Ourense and Lugo under this initiative of Tourism of Galicia who want to give more visibility and promote Galician gastronomy, its values ​​and its qualities. The first of them is already being held in Lugo, the XIII Tapas Competition of Lugo, which concludes on September 17, with a final to be held from 22 to 24. From September 15 to October 1 will be the turn of the Picadillo of A Coruña while Sabores de Ourense will be celebrated between the 31 of October and the 12 of November. From 3 to 12 November will be the turn of Tapéate Ferrol while the Petisquiño of Vigo will be from November 2 to 19, the same dates in which will be held the Santiago (e) Tapas. Finally the Pontedetapas of Pontevedra will take place on dates to be fixed, between October and November.
Once the seven tapas competitions are concluded, knowing who the winners of each city have been, Turismo de Galicia will organize the Gala Show Cooking ‘Best Cook of Tapas by Galicia’, where each one will have to elaborate the cap with which it has been awarded , being valued by a professional jury and by another popular jury. In this way it will be rewarded to who is considered the Best Chef of Tapas of Galicia.

The galician gastronomic competition, De Tapas por Galicia, returns with a new edition to be held in the seven largest Galician cities between September and November […]
Do you like it?0
Read more

New appointment with tapas in Lugo

Forty establishments of the city will participate in the thirteenth edition of the Lugo Tapas Competition, which will run from 1 to 17 September. The appointment […]
Do you like it?0
Read more 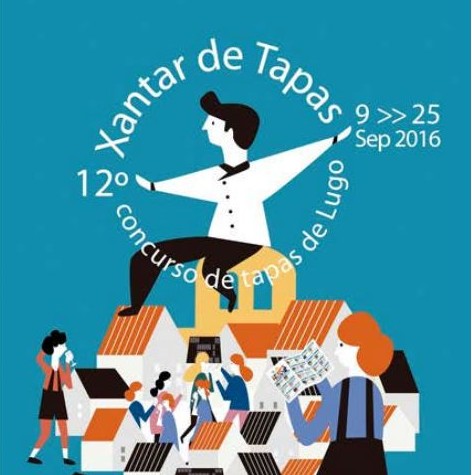 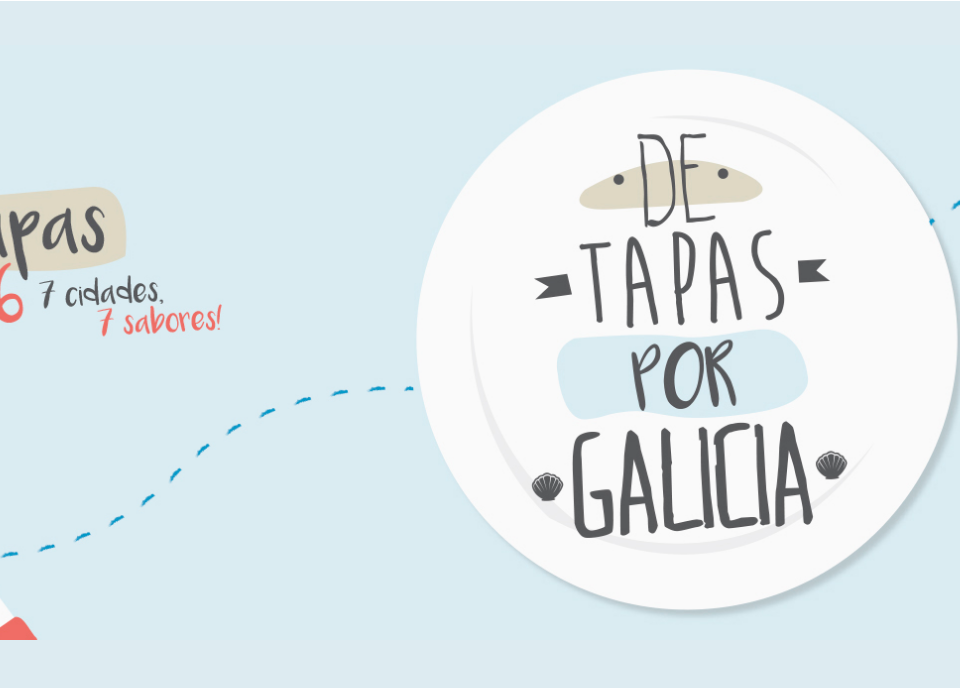