The great interest aroused by the Parque Nacional das Illas Atlánticas has led the Xunta to expand the program of guided summer routes scheduled for 2018. Under the slogan “Discovering the National Park”, a total of 200 guided tours will be offered this season, both to the Cíes and Ons, as well as to the islands of Cortegada and Sálvora, which began with the visit programme last year with great success.
The programme promoted by the Regional Ministry of the Environment and Territorial Planning aims to encourage citizens of all ages to learn about the values of these natural sites, thus completing and enriching the beach or hiking activity that visitors do during the summer.
The routes will be developed during the rest of July and until September; in Ons and Cíes there will be daily routes with several themes, which can be booked directly in the information booth of the ilas or cattle through the central office on Wednesdays for Ons and Thursdays for Cíes. In the case of de Sálvora, the visits will be on Mondays, Wednesdays, Fridays and Saturdays, while for Cortegada they will be on Tuesdays.

The visits are free and targeted for all audiences, designed for children from the age of 12. It must be borne in mind that the travel to each island is the responsibility of each participant, as well as the food and drink that they wish to consume during these activities.
In the summer period of last year, almost 400 routes were carried out on the 4 islands, in which 4,245 people participated. Since they began to be offered in 2004, more than 42,000 people have participated.
All those interested in participating in any of these activities should book their places through the website of the reservation centre through the website www.reservasparquesnacionales.es, as places are limited. In the specific section of the Atlantic Islands NP, there is a list of the activities offered for each of the routes with their respective calendar. Each person can book only one route per island. A waiting list will also be set up to cover possible casualties in Sálvora and Cortegada.

The great interest aroused by the Parque Nacional das Illas Atlánticas has led the Xunta to expand the program of guided summer routes scheduled for 2018. […]
Do you like it?0
Read more 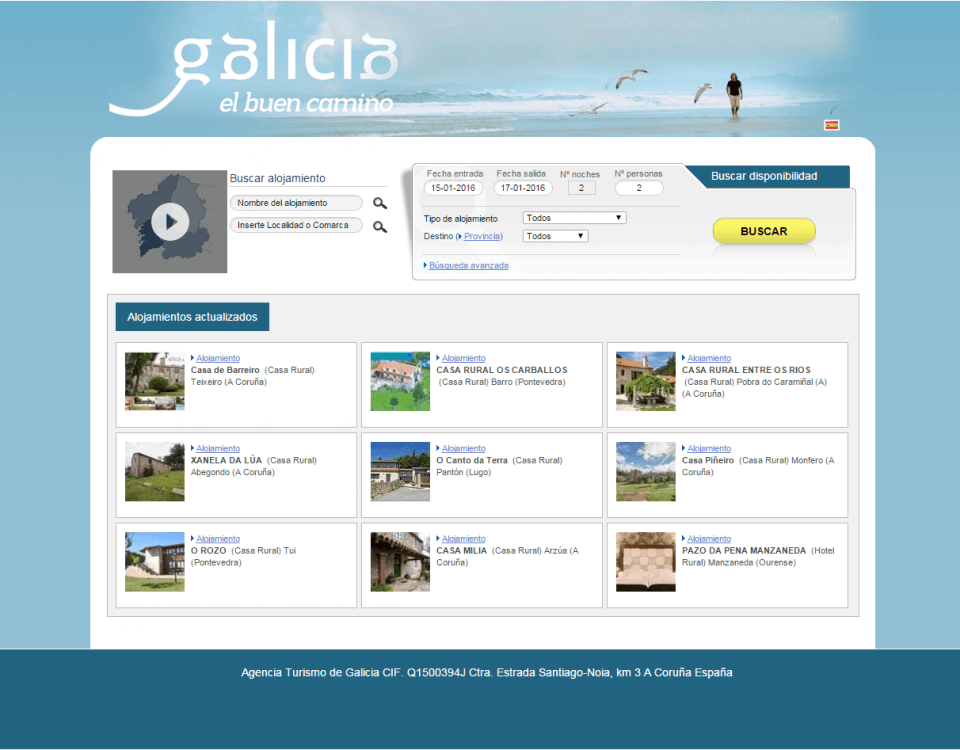