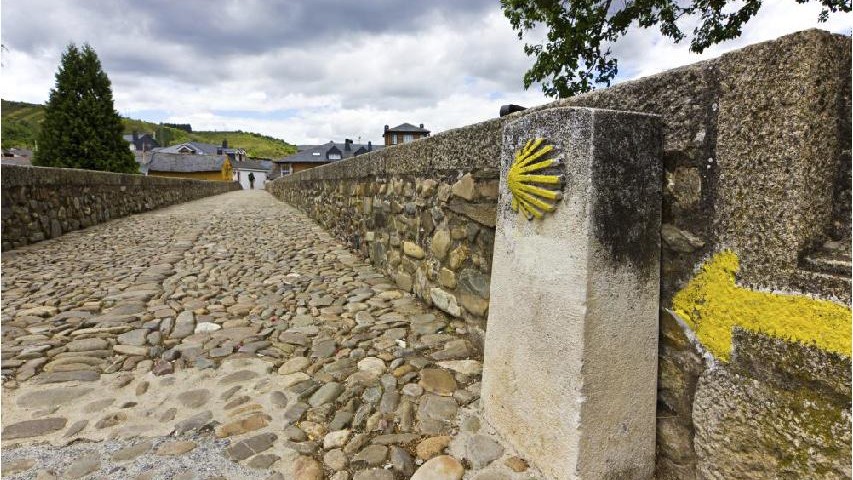 With the aim of publicizing the attractions of the English Way and boosting the influx of pilgrims who use this itinerary to reach Compostela, the Provincial Council of A Coruña launches the campaign “Spring on the Road”, which involves the 18 municipalities Coruñeses by which the itinerary xacobeo is going and that will include informative coferencias, new promotional material and a special day that will be developed in Betanzos the next 22 of April.

According to explained the president of the Provincial Council of A Coruña, Valentín González Formoso, the objective is “to make of this route jacobea a reference of our province”, taking care of the promotion of the English Way that, it is worth remembering, already was protagonist in the presentations of the Diputación Corunna in Fitur. The route, defined as “an example of slow tourism”, was the route chosen by more than 10,000 people to reach Compostela in the last year, which shows its enormous potential, especially when it has established a collaboration strategy with Tourism Galicia and with the Xacobeo for their joint impulse.

Conferences in eight municipalities
The activities of the “Spring on the Road” cycle will begin with a series of informative lectures on the history of the Camino Inglés and its many attractions by the journalist Cristóbal Ramírez, an expert on the spreading of the Jacobean routes in Narón, Fene, Pontedeume , Betanzos, Oroso, Cambre, Carral and Abegondo. In each of these conferences will also distribute new promotional material that the County will edit specifically for this campaign, which describes some of the magical places and points of interest that pilgrims will encounter during the trip.

Betanzos, epicenter of the English Way in April
But the central activity of this campaign will be held in Betanzos on April 22 with the celebration of an event in which the eighteen municipalities through which the English Way runs, will present, in as many stands located in the plaza García Hermanos downtown Of the municipality, its tourist and gastronomic offer.

“Under the umbrella of the Diputación, we hope that Betanzos will become the epicenter of the English Way on April 22, in a great showcase where the best of the town councils that pass this route Jacobean,” said Valentín González Formoso, who explained that in the fair it will be possible to taste typical products of each of the municipalities and to know the diversity of the tourist offer that the itinerary offers.