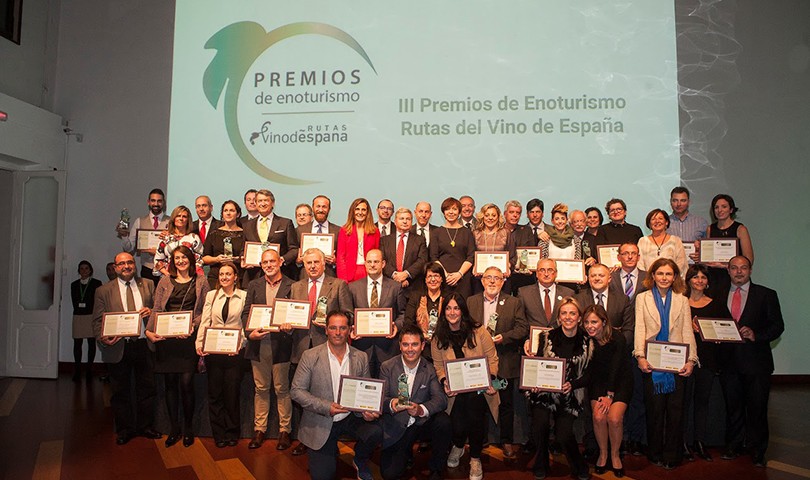 The Center for Hospitality in Galicia (CSHG) hosted this week a roundtable on accessibility organized by PREDIF Galicia, which involved about twenty people and had the experience of the Rias Baixas Wine Route. The technician of the Route, Laura Expósito, explained in a presentation how all the preparations for the sensory memory workshop for users of ONCE Galicia that was developed this year and that has made them creditors of one of the annual awards granted by ACEVIN .

In addition, the technician gathered the development of the activity and the impressions of its participants, in addition to mentioning the activity developed during this month, on the occasion of the European Day of Wine Tourism, focused on the users of the Down Compostela Foundation. “For the future, we have set ourselves the goal of offering at least one accessible activity each year. As far as possible we will focus initiatives to different types of collectives, “Expósito said at the close of his presentation.

The Rías Baixas Wine Route will also be present next week in a new workshop on accessible tourism that will be developed in the CSHG during two days, a theoretical and another practice.

Presentation of the ACEVIN awards
Both the Route itself and two of its associates also moved this week to collect their Routes of Wine Wine Tourism Awards from Spain to Madrid. In the case of the Route, its president Juan Gil de Araújo received the Merit to Accessibility for the development last year of a workshop of sensorial memory offered to a score of associate of ONCE Galicia. An award that “reinforces our conviction to continue working for an inclusive wine tourism. These experiences can and should be enjoyed by all people, “he said. Among the more than thirty prizes awarded during this gala were also included the Best Corner Enoturístico, which went to the winery Pazo Baión, and the Special Mention to the Best Lodging Enoturístico that received the hotel Quinta de San Amaro. Both are establishments associated with the Rías Baixas Wine Route. 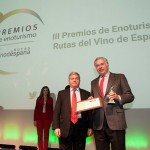 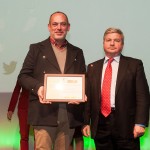 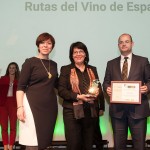 The Galicia Tourism Cluster presents a tool for the development of virtual fairs and events, which will be available to the entire sector

The Galicia Tourism Cluster presents a tool for the development of virtual fairs and events, which will be available to the entire sector