Galician chefs Kike Piñeiro and Eloy Cancela will act as standard bearers for the best Galician cuisine, supported by a sample of our wine culture thanks to the Mar de Frades and Paco & Lola wineries.

Presenting Galicia as the land of a thousand experiences is the aim of the Galicia Tourism Cluster, which today and tomorrow is undertaking this mission in the Canary Islands. This initiative, which the Cluster carries out with the collaboration of the Xunta, through the Galicia Tourism Agency, seeks to strengthen ties with the fortunate islands to increase the flow of tourists to the community.

Las Palmas de Gran Canaria is the first stop on the trip, which today will host the first of the planned workshops and tomorrow will continue in Santa Cruz de Tenerife. On both islands, around 30 Galician companies, including wholesale travel agencies, hotels and other accommodation and complementary offer companies, will explain to Canary Islanders what Galicia has to offer to all Canary Islanders interested in visiting the region or returning and enjoying different experiences to those they have already had.

The president of the Galicia Tourism Cluster, Cesáreo Pardal, pointed out that “travelling to Galicia is like making new memories” because our region is rich “in natural resources, heritage, culture, gastronomy and tradition, which can be enjoyed in a thousand different ways” and for this reason “each trip to Galicia can be a totally different experience”. He also stressed the region,s firm commitment to sustainable and intelligent tourism.

During his speech, Cesáreo Pardal also recalled the union of Galicia and the Canary Islands by the Way of St. James, recalling the Jacobean route of Gran Canaria, which connects Máspalomas with Gáldar, whose jubilee celebration was granted to the Church of Santiago de los Caballeros de Gáldar in 1965 and in perpetuity since 1993. A particularly important link this year when Galicia celebrates the double Xacobeo 2021-2022.

The president of the Tourism Cluster stressed that the Camino is a key part of our tourism offer, but Galicia offers much more: beaches, forests, spas, heritage and gastronomy are the mainstays of a tourism offer with unique experiences for the traveller.

Nautical tourism with nearly 900 beaches and a wide range of harbours is one of the many experiences that can be enjoyed in Galicia, but also the disconnection with quality rural tourism or thermalism with more than 300 springs and a thermal tradition that dates back to the Romans. Galicia is also home to an extensive cultural heritage recognised five times by UNESCO and different options for congress tourism on the Atlantic axis with A Coruña and Vigo at its ends.

In addition to the institutional opening ceremony, in which a promotional video of Galicia will be shown, both workshops will bring to the Canary Islands a sample of Galician gastronomic culture and the Galician wine sector. The chefs Kike Piñeiro and Eloy Cancela, in charge of the Compostela restaurant A Horta d’Obradoiro, will be responsible for adding a Galician flavour to the meeting with the travel agencies of Las Palmas de Gran Canaria and Santa Cruz de Tenerife. These renowned Galician chefs have been recommended by the Michelin and Repsol guides. A gastronomic demonstration paired with a good sample of Galician wine, thanks to the Mar de Frades and Paco & Lola wineries. The climax of the event will be a raffle of stays in Galicia among the participating professionals from the Canary Islands. 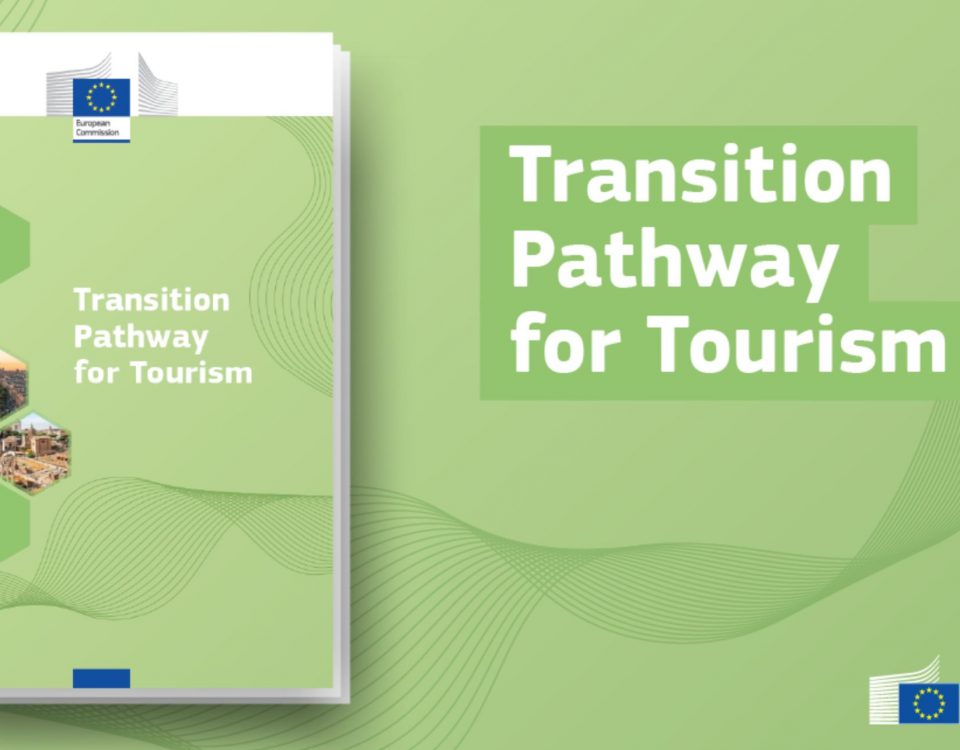 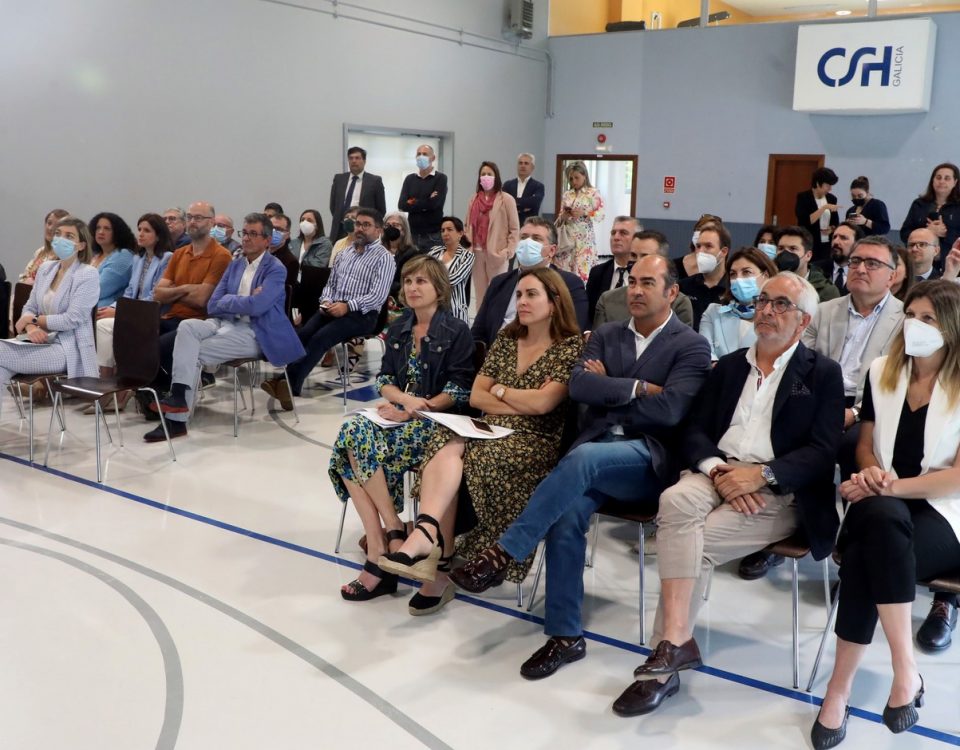