A total of 25 establishments will host the performances of the first edition of the Recitals at sunset organised by Fegatur.

The programme, which began on 24 September, will continue until 13 November with the participation of 12 Galician artists.

The list of reasons to let yourself be conquered by rural tourism in Galicia has just added one more. The Galician Federation of Rural Tourism (Fegatur) has just launched, in collaboration with 25 of its associated establishments and with the support of Galicia Tourism, the first edition of Open wide. Recitals at sunset, a cycle of performances that will allow music, stories and cultural dissemination to make a place in the offer of proposals with which these businesses contribute to revitalise the Galician rural world.

The cycle started last Saturday 24th September at Casa do Romualdo (Taboada, Lugo) with a performance by the hurdy-gurdy duo Óscar Fernández and Manu Fraguela, and will continue until 13th November with a programme that includes a total of 12 Galician musicians, artists, writers and cultural disseminators.

Soledad Felloza with her stories for adults, the finalist of the Martín Códax music awards Sofía Espiñeira, the luthier Pablo Carpintero, Germán Díaz with his hurdy-gurdy, the classical music duo ConcertArt formed by the violinists of the Real Filharmonía de Galicia Irina Gruia and Ildikó Oltai, the music and dance of Mercedes Prieto and Sergio Cobos, the melodies of Fernando Barroso and the combination of narration and harp by Charo Pita and Manuel Vilas complete the programme of this first cycle Open wide.

The complete calendar of houses and events is available at: abertas-de-par-en-par-2022 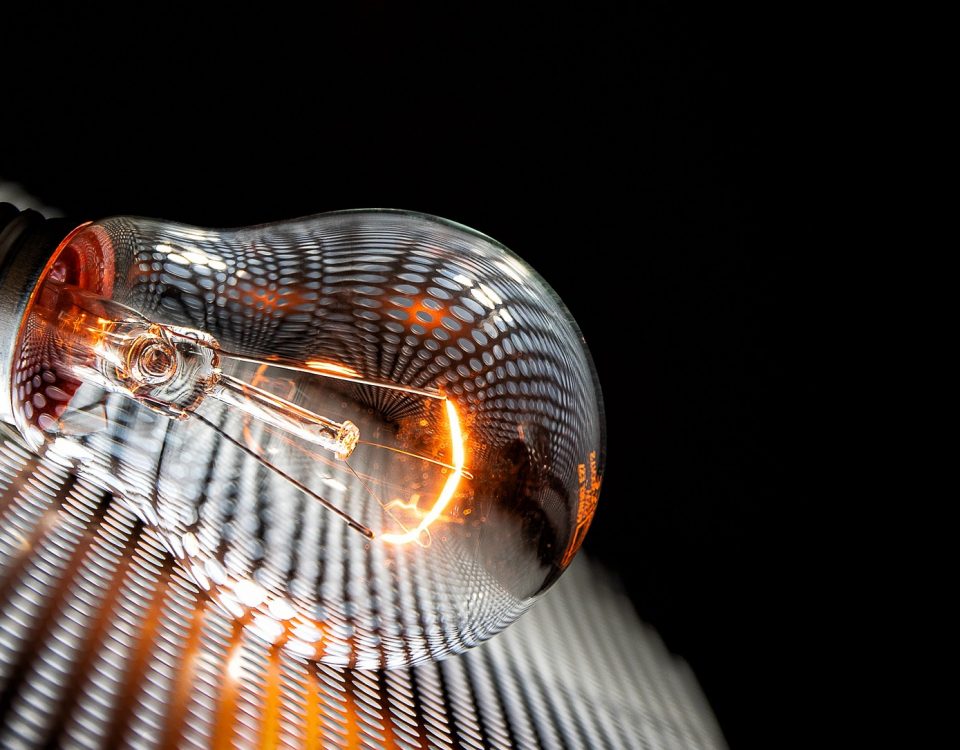 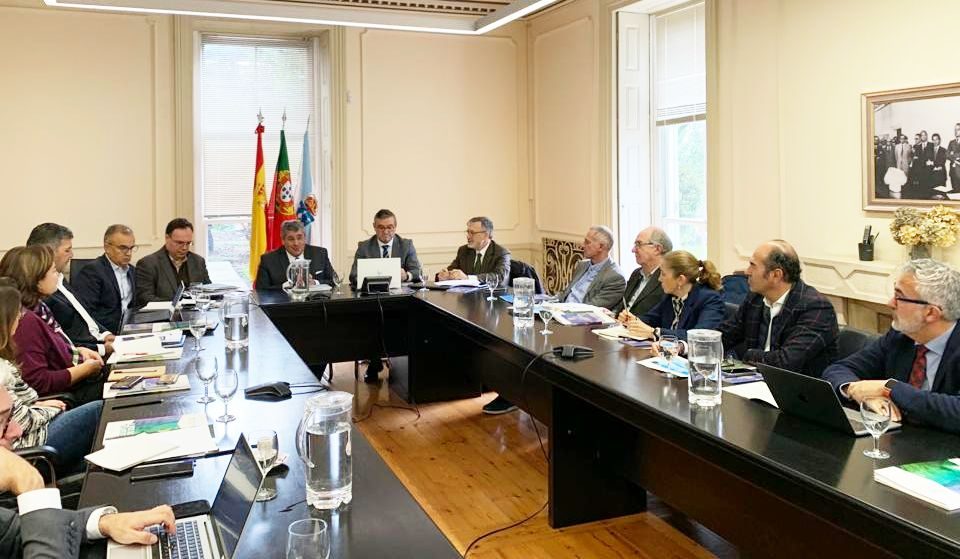