The Provincial Council of Pontevedra officially presented in December the new model of tourist offices in the province, grouped under the name “Info Rías Baixas” and created through a regulatory ordinance approved in the plenary of the provincial corporation in February this year.

Throughout the year the offices of tourism of the province of Pontevedra were adhering to this new network and there are already 20 offices that compose it and are in process of adhesion other two this new model, that of Cangas and that of Caldas de Reis, that will be added to the three of Tourism Rías Baixas that have the Q of quality at the present time.

The objective is that these tourist offices offer “a service of quality and homogeneous of the destiny”, working “of coordinated and operative way”, attending to a strategy of provincial destiny more than as point of local information, following the guidelines marked in the Strategic Plan of Tourism. The new network “will differentiate a consolidated brand such as Rías Baixas from a concept of management and tourism strategy as Pontevedra province”, as requested for years by the sector and municipalities, especially those in the interior.

In which respects the staff, the president of the Provincial Council of Pontevedra, Carmela Silva, explained that there will be new lines of subsidy amounting to 200.000 euros, which may be formalized from the second half of January and will allow municipalities to have more autonomy in the management of these offices, “because they can hire staff directly or develop their own bags, and also more resources because, from now on, we will cover up to 75% of the annuity of office staff while before only the summer season,” explained the president of the council. 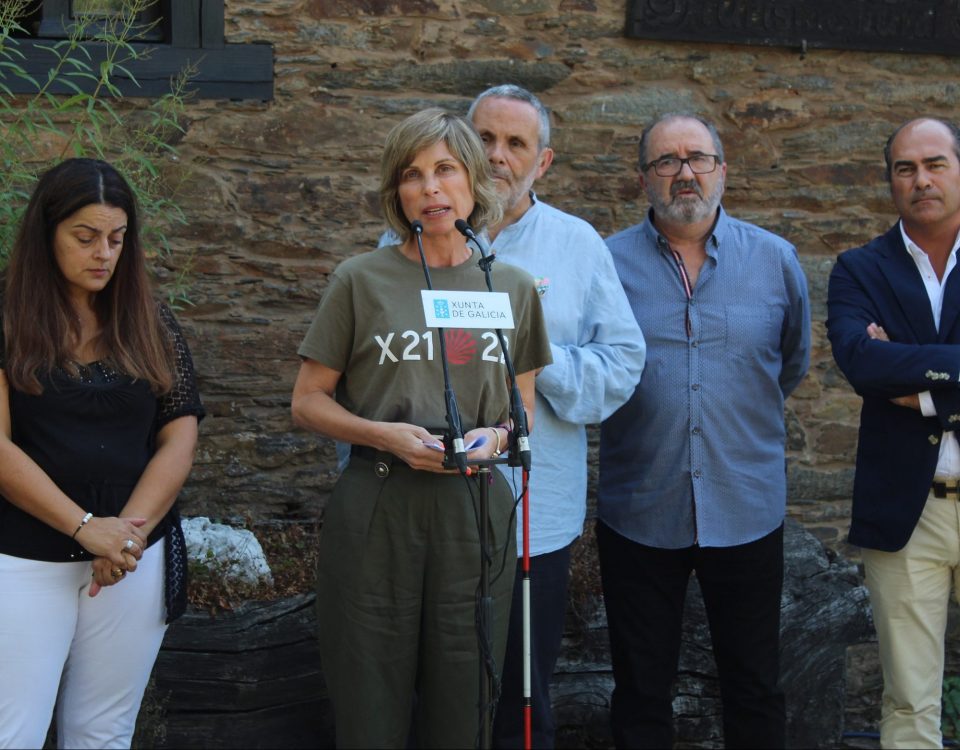 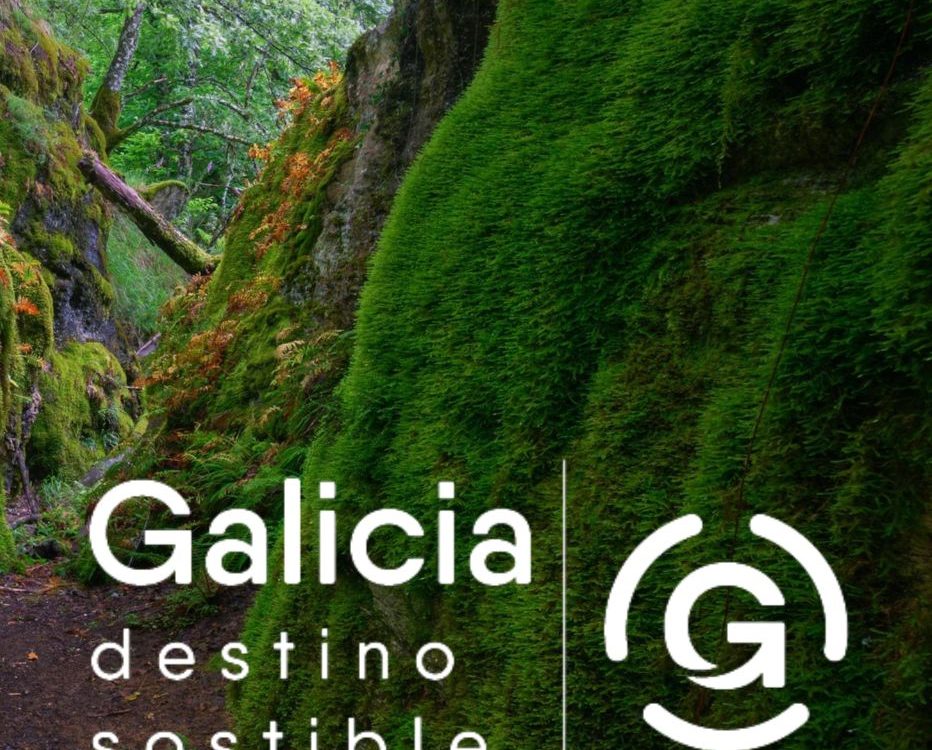 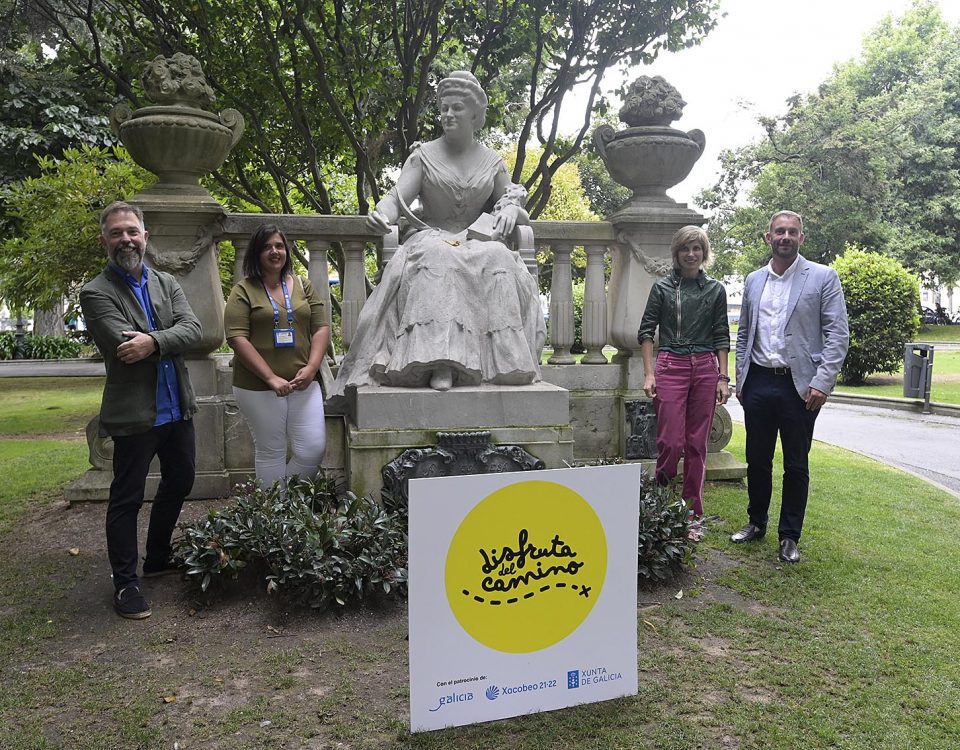