Open deadline to participate in the commercial mission to ITB Berlin

Open deadline to participate in the commercial mission to ITB Berlin

Closed the first of the great fairs of the year, the Clúster Turismo de Galicia is involved in the preparation of the commercial mission to the International Tourism Fair ITB Berlin, to be held in the German city from 8 to 12 March. The mission, which will be held from 7 to 10 March, is aimed at further increasing contacts in the German market and a meeting management service will be launched with German tour operators, providing them with a first contact With companies that can market their products and services in the German market.
The maximum term to enroll in the mission is next February 3 and the number of total places is 25, being made the registration in chronological order of application. Those who wish to participate should send an e-mail to secretariatecnica@clusterturismogalicia.com stating their interest and including personal data (name, surname and ID number) as well as the billing information of the entity associated with the CTG (company name, registered office and NIF ), To carry out the reservation.
It will be essential for attendees to present a certificate from the secretary of the association to which they belong, stating the membership of the association, indicating the name of the company.

In addition, the third edition of the “ITB Speed ​​Networking” is also held in the event, where buyers of the exclusive ITB Buyers Circle club and exhibitors can establish new business contacts. The novelty this year is the platform in which exhibitors and buyers can arrange the appointments in advance. Exhibitors without previous appointments, will not be able to participate in the event. The Speed ​​Networking will take place on March 9, 2017 at CityCube Berlin, Level B (located near the Spanish pavilion, which is Halle 2.1), between 9:30 and 11:00 hours. It is a workshop format with very short quotations of 8 min. To register, it is necessary that those who wish to participate send us an email to secretariatecnica@clusterturismogalicia.com expressing their interest and including the contact details (name, surname, telephone number and email). The maximum term for registration Will be on February 8 at 2:00 p.m. Registration will be done in chronological order of application. 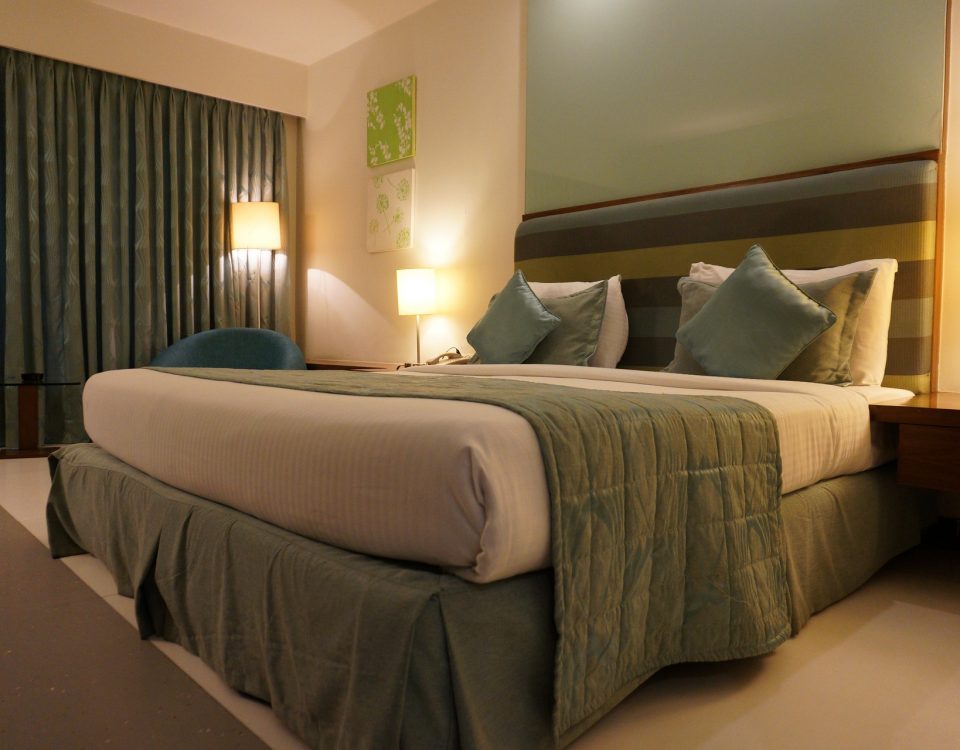 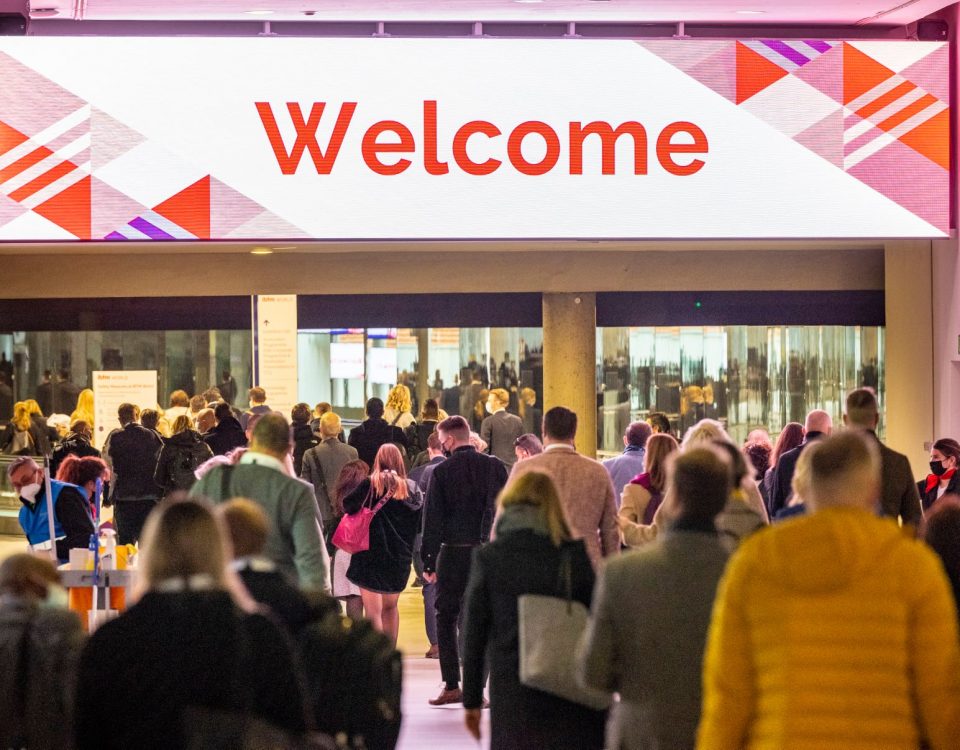 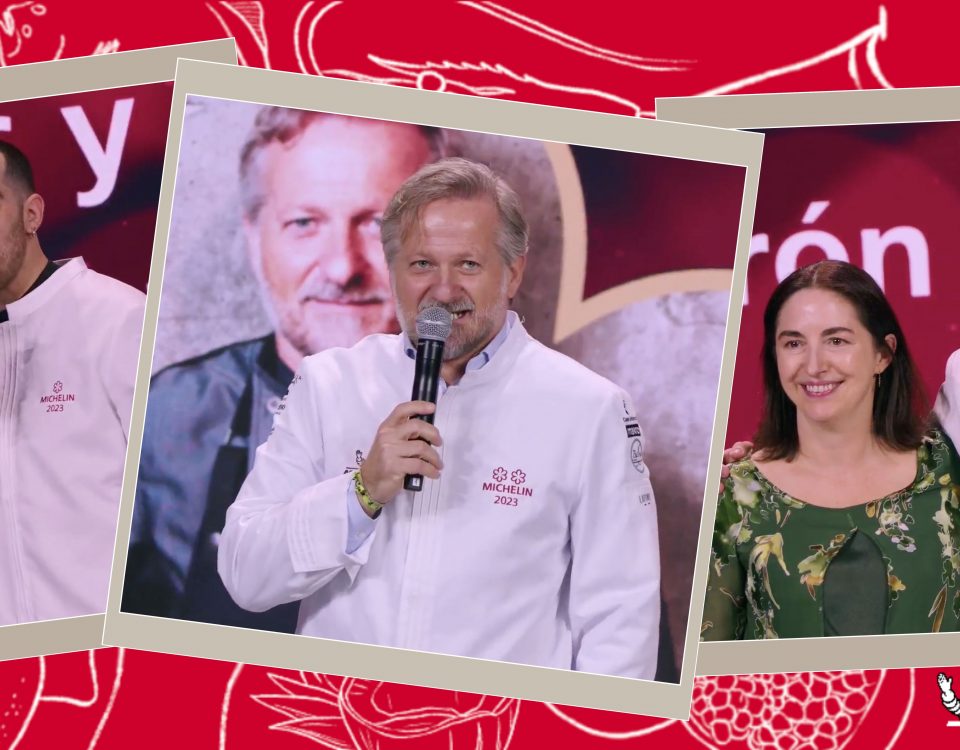